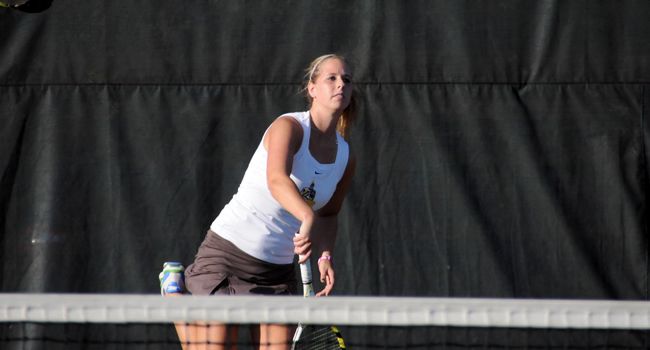 The Valparaiso women's tennis team dropped a 7-0 decision at Marquette on Sunday in Milwaukee, Wis.

Zakiewicz claimed one game in each set at first singles in a 6-1, 6-1 defeat, while both Hamel and Fredlake fell in 6-0, 6-2 decisions. Marquette claimed 6-0, 6-0 wins in each of the bottom three singles showdowns.

Valparaiso (1-6) returns to action next weekend with a pair of matches, kicking off with a Friday match at IUPUI in Indianapolis.