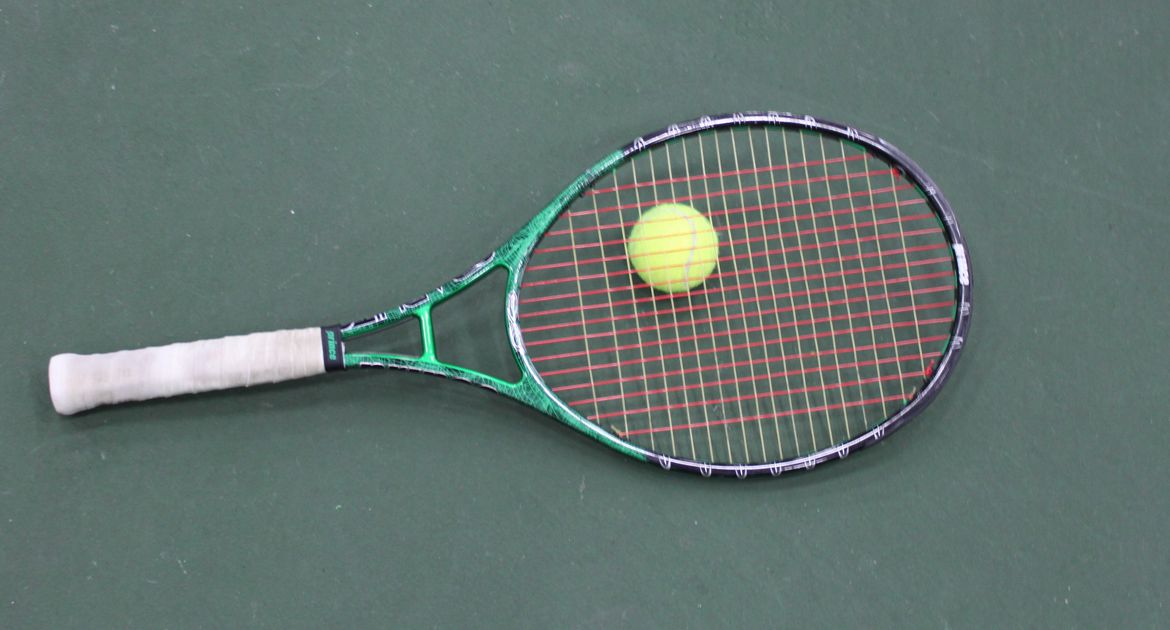 The Valpo women's tennis team wrapped up its weekend at the LaTuchie Tennis Center in Akron on Sunday, dropping a tight 6-1 match to Morgan State in a neutral-site contest.

The Crusaders came out on the wrong end of a very tense doubles battle.

Morgan State had five players active, so Valpo needed just one win in either doubles flight to seize the point.

Kathleen Hebble (Sellersburg, Ind./Silver Creek) and Paige Heuer (Munster, Ind./Munster) went to a tiebreaker in their match at No. 1 doubles with Chelsi Russell/Danielle Thompson where the pair of Bears emerged with a 7-0 win in extra time.

The No. 2 match between Cary Milanes (Miami, Fla./Miami Palmetto) and Randi Wind (Park Ridge, Ill./Maine South) and Chloe Kabamba/Cierra Plummer also required a tiebreaker. Kabamba and Plummer surfaced with a narrow 7-5 victory to give Morgan State the 1-0 lead.

Due to MSU's aforementioned short roster, Valpo won by default at No. 6 singles. Plummer, however, followed with a 6-3, 6-2 victory over Wind at No. 5 to put the Bears back on tap.

The Crusaders captured the first set at the remaining flights - 4, 2, and 1. However, Morgan State orchestrated comebacks in each match to claim the 6-1 team victory.

Valpo (0-6) will have ten days off to prepare for its spring trip to Puerto Rico. The Crusaders will take on Providence on Thursday, March 3rd in San Juan before facing Sacred Heart and East Carolina in a doubleheader on the 6th.