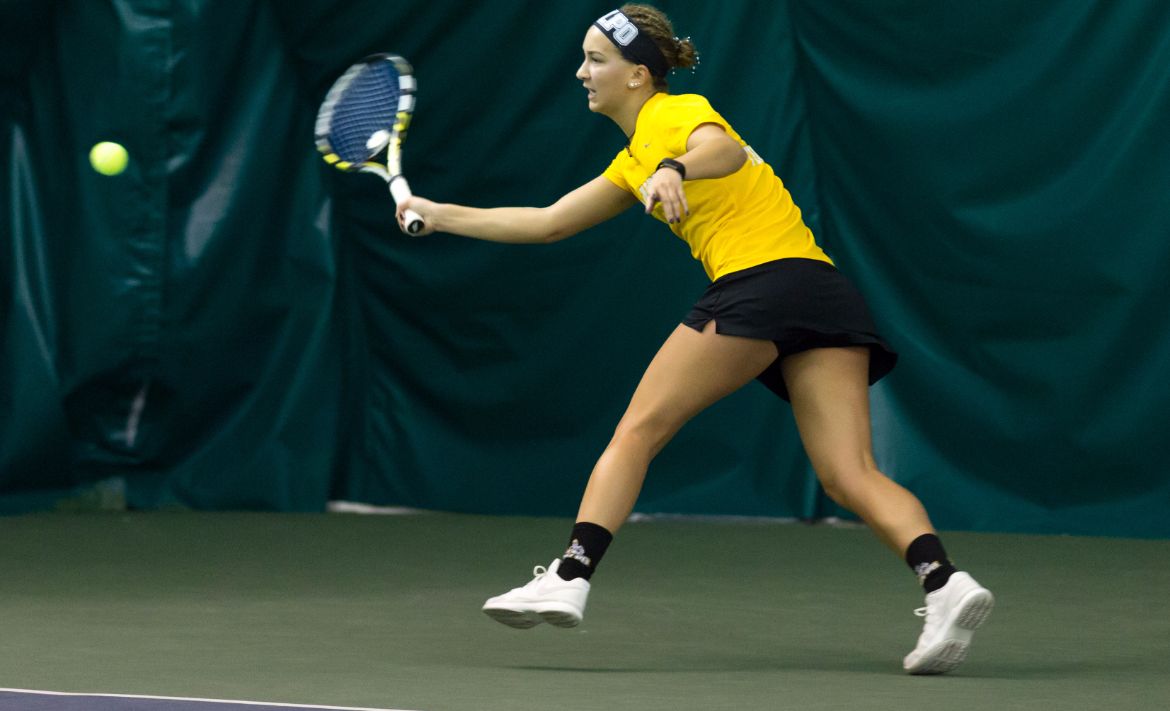 The doubles play of seniors Kathleen Hebble (Sellersburg, Ind. / Silver Creek) and Paige Heuer (Munster, Ind. / Munster) remained a bright spot for the Valparaiso University women’s tennis team on Saturday morning, as the duo picked up a victory in a 7-0 loss to Evansville.

Valpo will utilize its home facility for the first time since Jan. 21 on Friday, Feb. 24. The Crusaders will welcome IUPUI for an 11 a.m. match.  The contest begins a busy day of action at the Courts of Northwest Indiana as the men’s team hosts UIC later in the day.