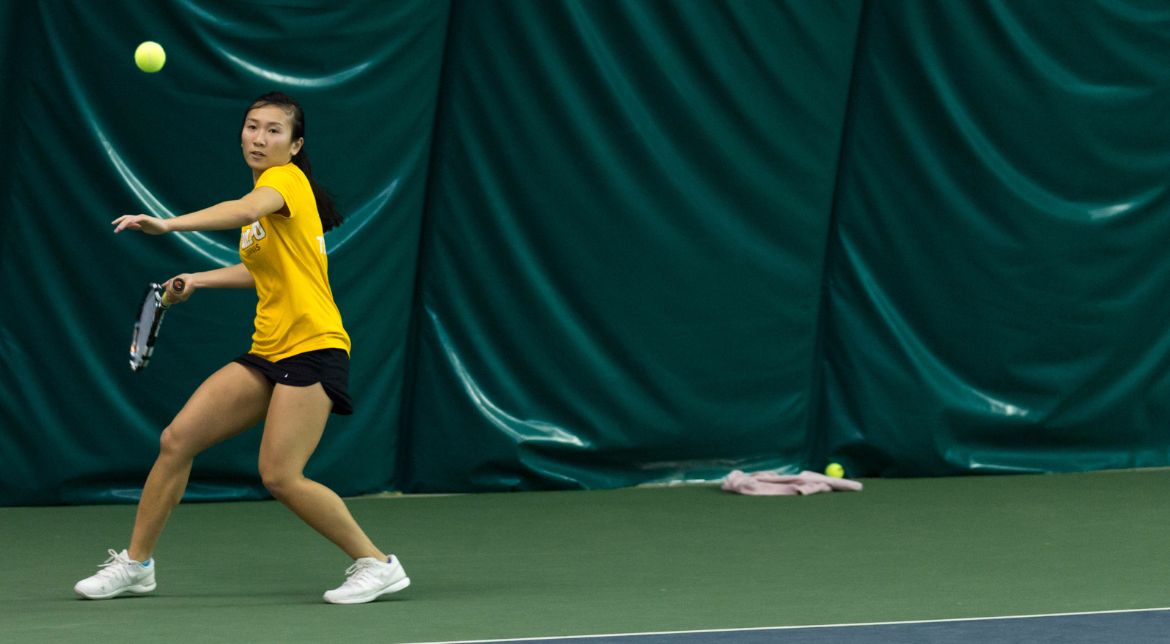 The Valparaiso University women’s tennis team entered the win column on Friday evening in Los Angeles. The Crusaders earned a thrilling 5-4 win over California Lutheran, busting out of an eight-match skid in the process.

The Crusaders continue their spring trip on Saturday afternoon as they visit California-Riverside. The match is slated to begin at 1 p.m. CT.