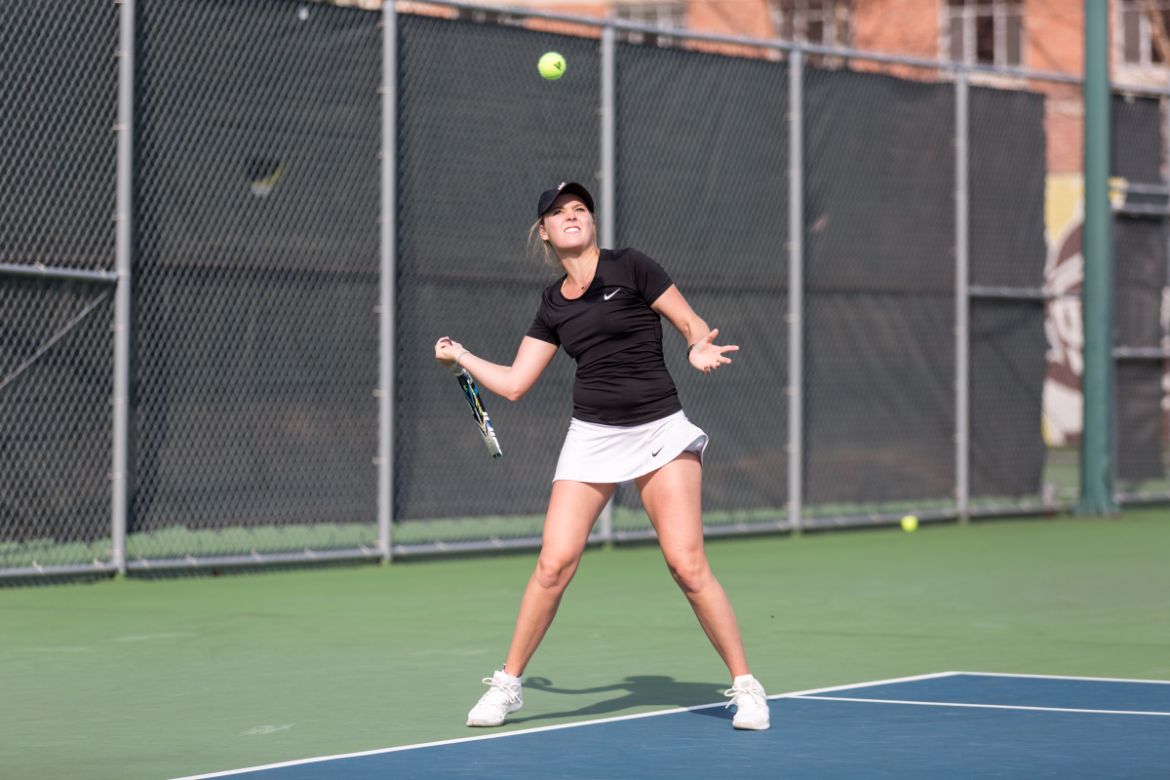 The Valparaiso University women’s tennis team gave Oakland everything it could handle on Saturday afternoon at the Valpo Tennis Complex, but the chance to knock off the Grizzlies came up short in a 4-3 defeat. The Crusaders have made progress in recent matches, scoring two team points or more in each of their last four.

The Crusaders will round out the 2017 season on Sunday against Detroit Mercy at 10 a.m. CT at the Valpo Tennis Complex.