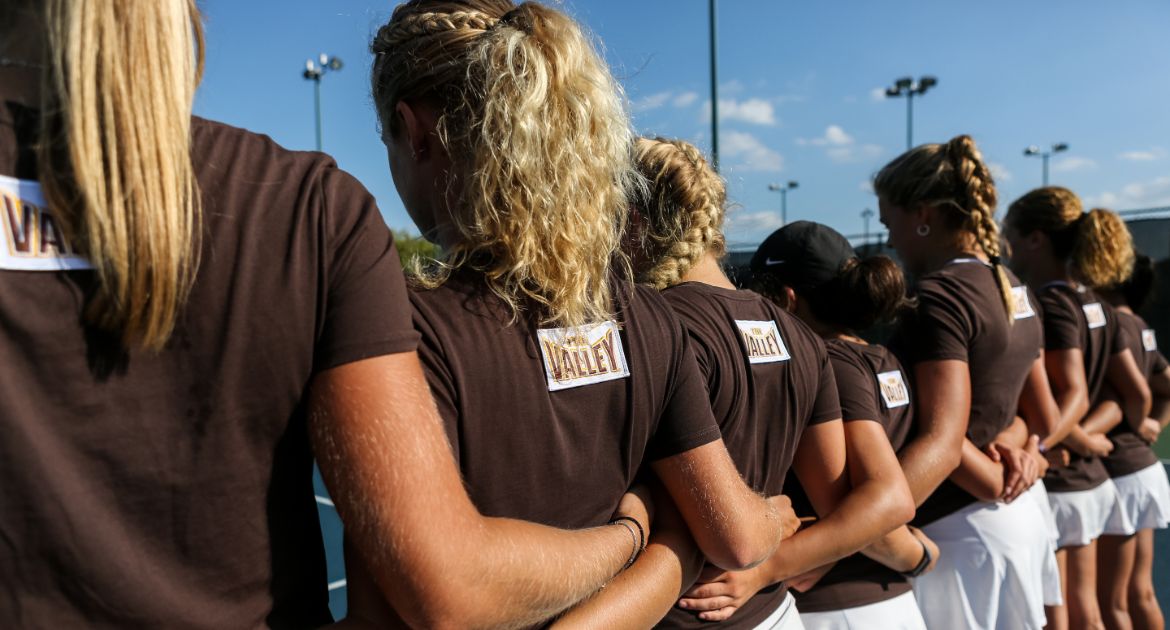 The Valparaiso University women’s tennis team has finalized its schedule for the 2018-2019 season.

The Crusaders will begin the campaign with a fall dual against Grace College on Aug. 30 at the Valpo Tennis Complex before participating in Chicago State’s Cougar Invitational on Sept. 8. The fall season continues with the West Point Invitational from Sept. 28-30 before the Missouri Valley Conference Individual Championship in Springfield, Mo. from Oct. 5-7. The ITA Midwest Regionals are slated for Oct. 18-23 in Ann Arbor, Mich.

The spring trip to Florida features matches against Tampa (March 5) and Furman (March 6 in Fort Myers). Missouri Valley Conference play begins on April 6 when Valpo hosts Bradley at 2 p.m. That starts a busy weekend as the Crusaders also host Ohio Northern at 6 p.m. on April 6 before battling Illinois State on April 7.

A string of three straight conference contests continues with an Iowa swing – at Drake on April 13 and at UNI on April 14. Valpo hosts Chicago State on April 17 before rounding out the regular season with a home match with Missouri State on April 20.

The MVC Championships will be hosted by UNI starting on Friday, April 26.

Valpo home matches will take place either outdoors at the Valpo Tennis Complex or indoors at Match Point Tennis Club in Griffith.