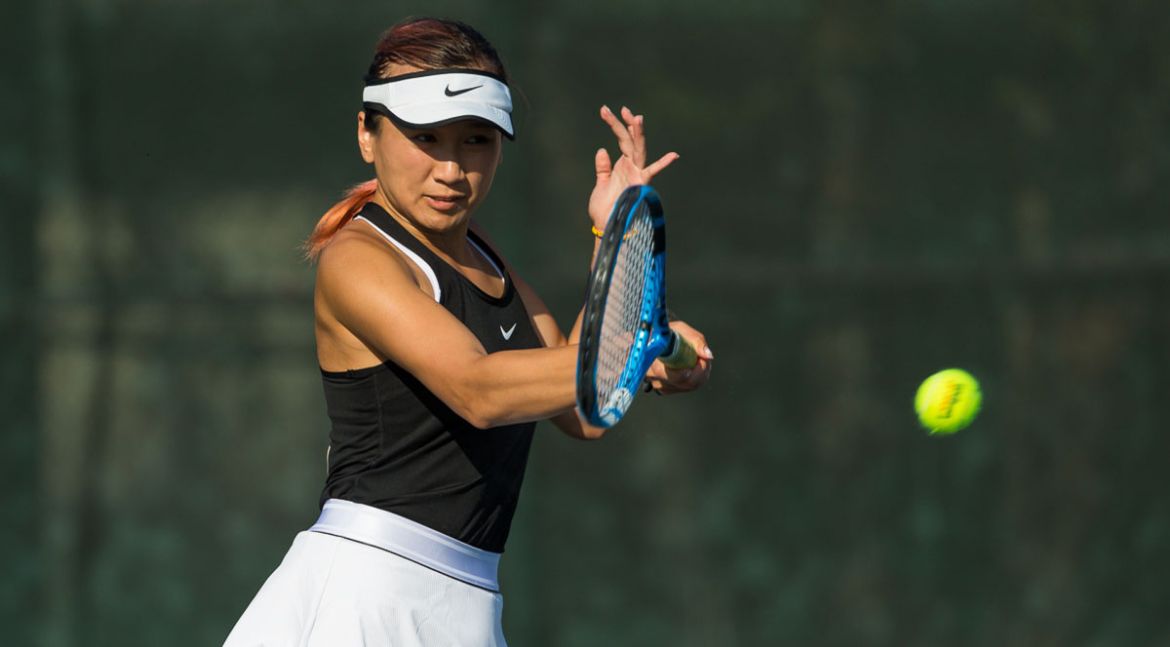 The Valparaiso University women’s tennis team put together a strong showing on the opening day of the DePauw Invitational in Greencastle, Ind. on Saturday. Valpo owned the day by winning 17 of 18 matches overall including a perfect 12-0 team record in singles. The team is off to a winning start to the Bob Modesto coaching era as Saturday’s strong showing followed a victory in a fall dual match.

Valpo will continue the DePauw Tournament with numerous Valpo singles players and doubles combinations slated to compete in flight finals on Sunday.