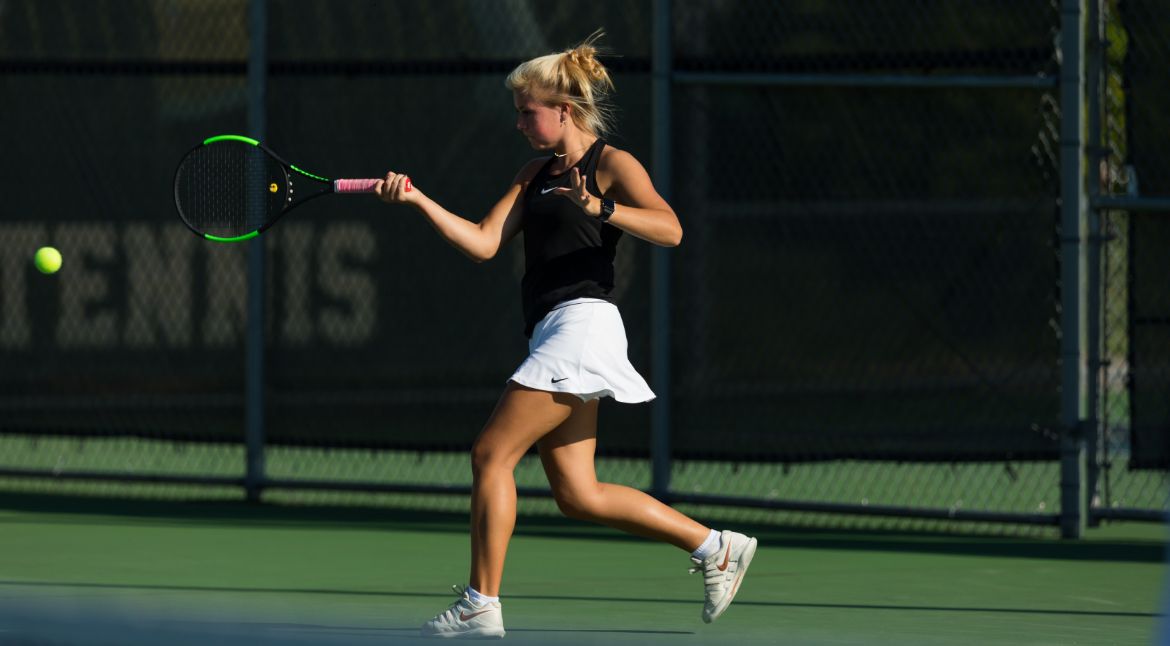 The UIC Fall Invitational will continue on Saturday.