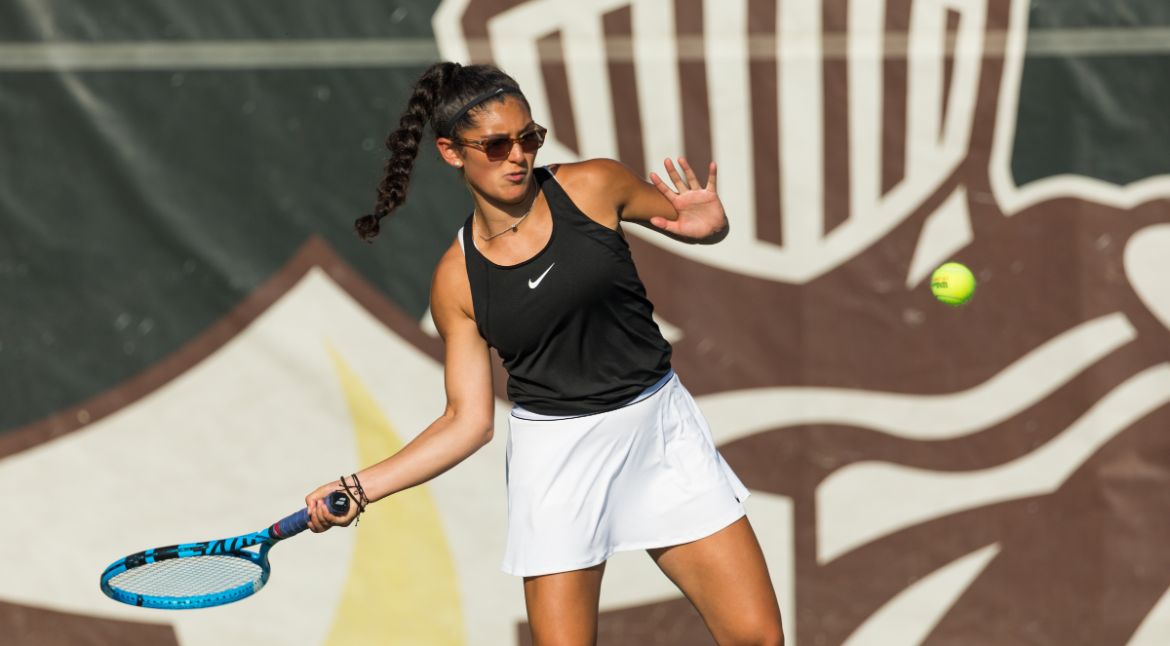 Valpo fans will have a chance to catch the team in action on Homecoming Weekend as the squad hosts Huntington University in the second of two fall dual matches at the Valpo Tennis Complex. The action will get going at 11 a.m. on Saturday morning.