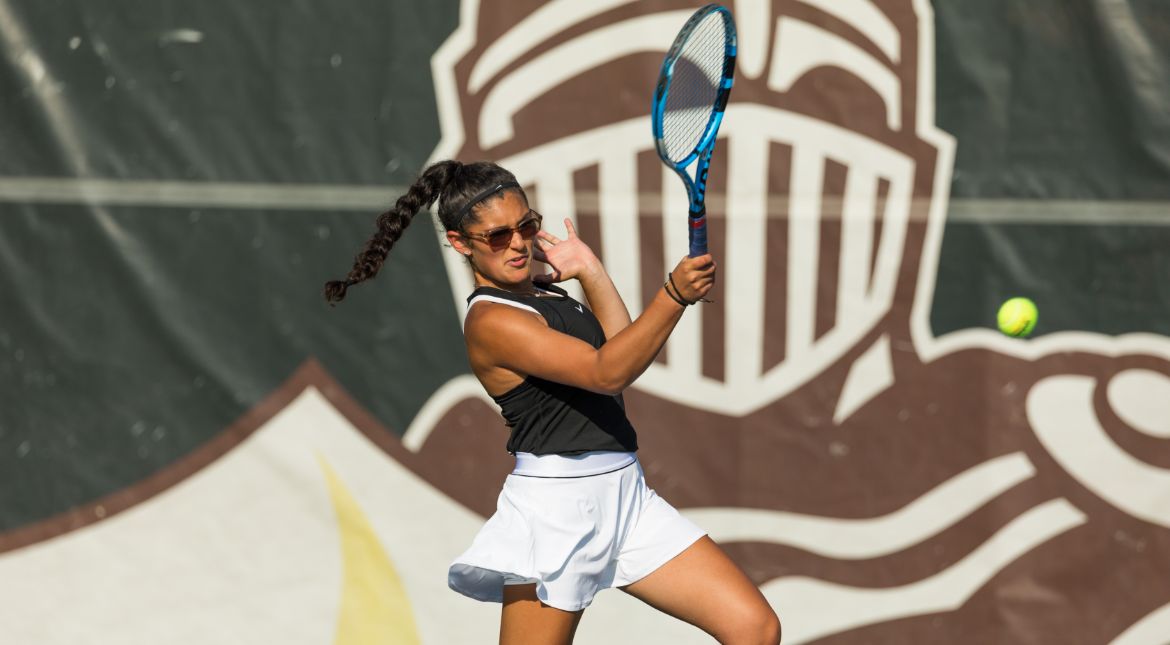 Demi Jhaveri won in both singles and doubles on Saturday.

After a strong fall season, the Valparaiso University women’s tennis program kept the positive momentum going in Saturday’s spring opener in Indianapolis. The dual match season commenced with a 6-1 Valpo victory over host IUPUI at the West Indy Racquet Club, putting the first spring slate under head coach Bob Modesto off to a winning start.

Valpo will face a quick turnaround, remaining in the state capital for Sunday’s showdown with Butler. The match will begin at 10 a.m. CT / 11 a.m. ET in the Butler Bubble.