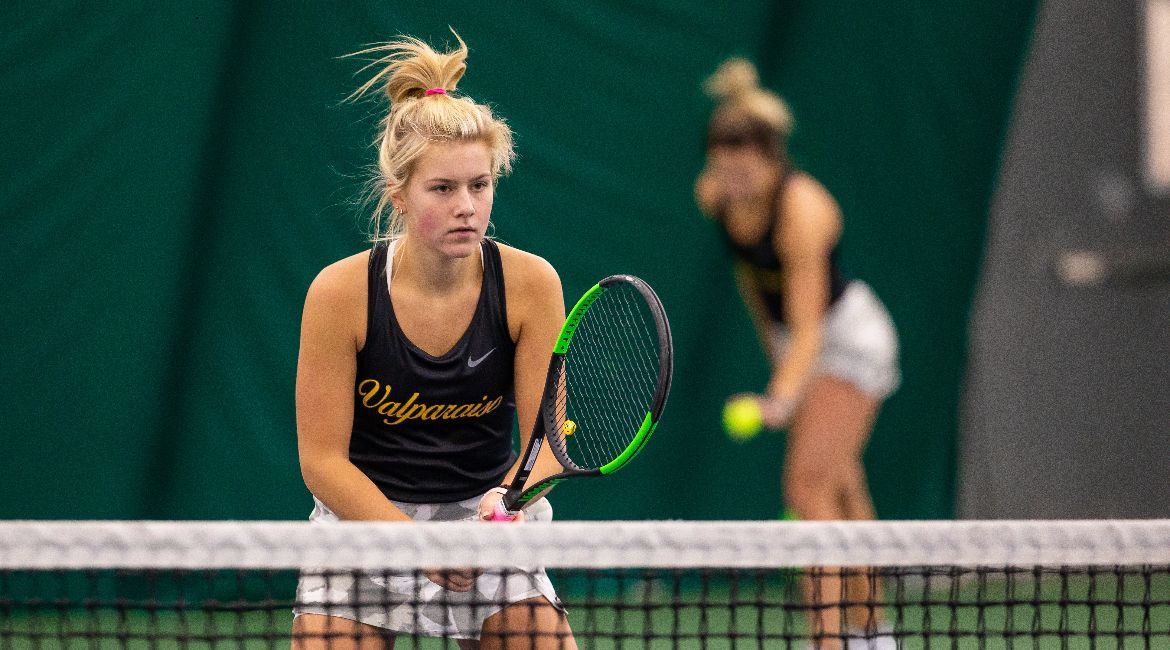 Olivia Czerwonka won in both singles and doubles on Saturday.

Valpo (6-10, 1-2 MVC) will play two home matches next weekend to close out the regular season, starting on Saturday, April 17 at 3 p.m. vs. Illinois State.