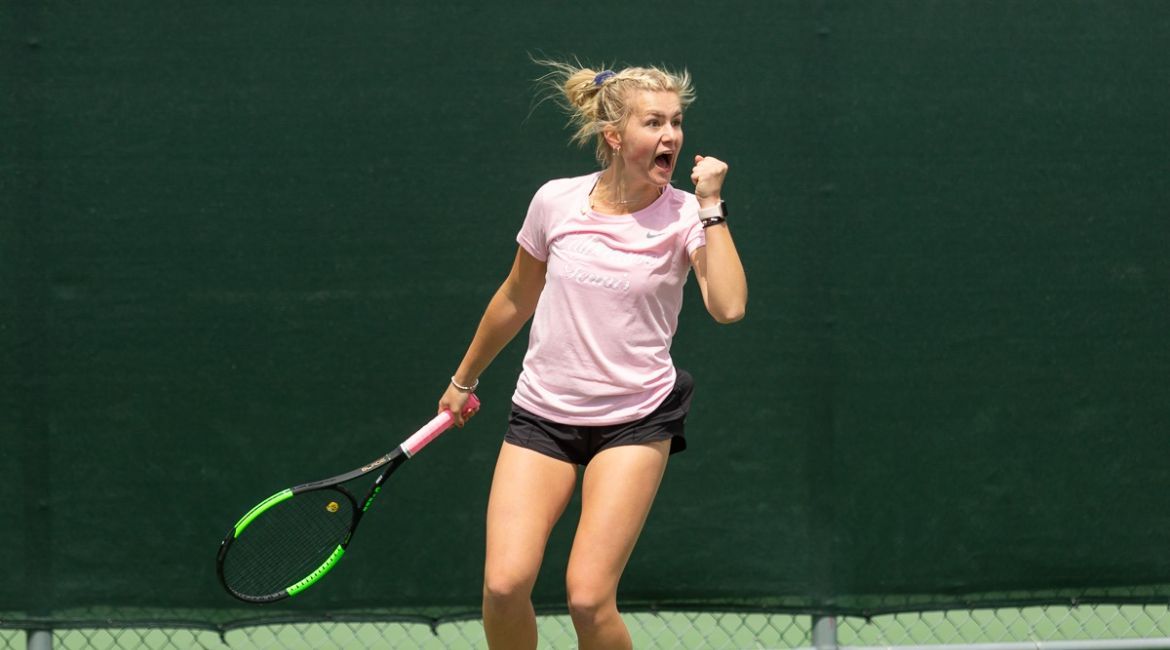 Olivia Czerwonka picked up her team-leading 10th singles win of the season on Saturday.

Valpo (6-11, 1-3 MVC) will face a quick turnaround as it closes out the regular season on Sunday at 11 a.m. vs. Bradley at the Valpo Tennis Complex.