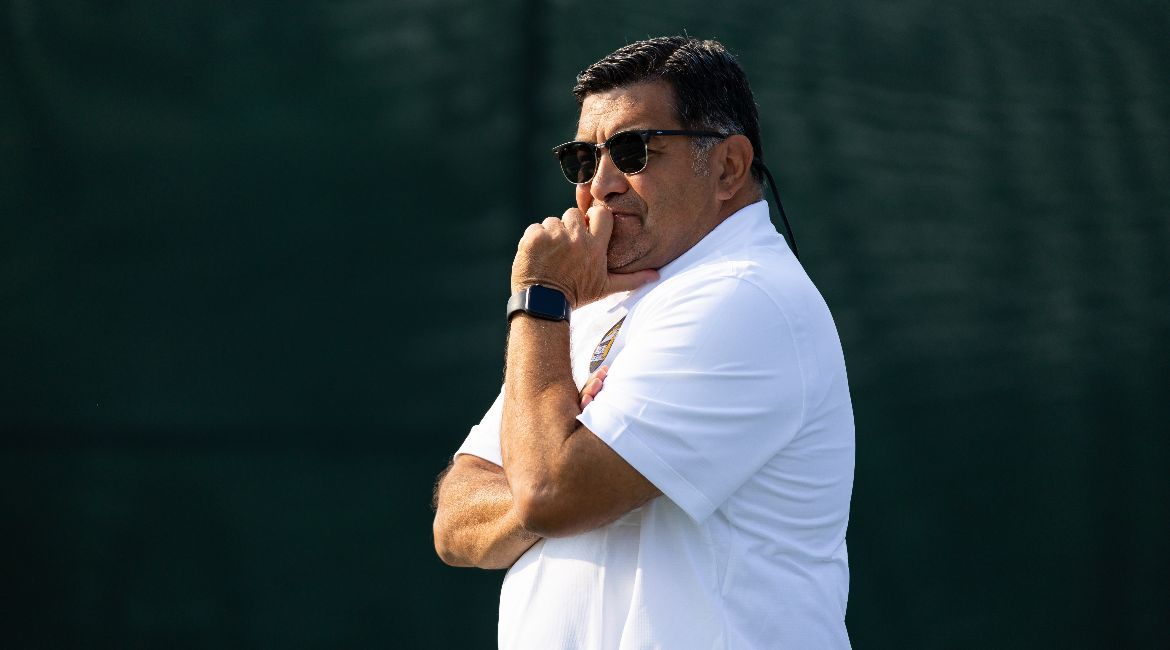 Bob Modesto's team will swing back into action on Saturday vs. IUPUI.

The Valparaiso University women’s tennis team has been selected to finish fourth of seven in the Missouri Valley Conference Preseason Poll, which was released by the league office on Wednesday.

The team will begin the spring semester on Saturday, Jan. 15 at 2 p.m. vs. IUPUI at The Courts of Northwest Indiana, starting a string of three straight home dates to begin the dual slate. Last season, Valpo achieved the program’s highest win total since 2007.

The fourth-place preseason projection is Valpo’s highest since 2007, the team’s final season in the Mid-Continent Conference. Valpo jumped two spots from last year’s preseason poll, finishing ahead of Stony Brook and Missouri State as well as UNI. Illinois State is the preseason favorite to win the league, followed by Drake and Bradley.