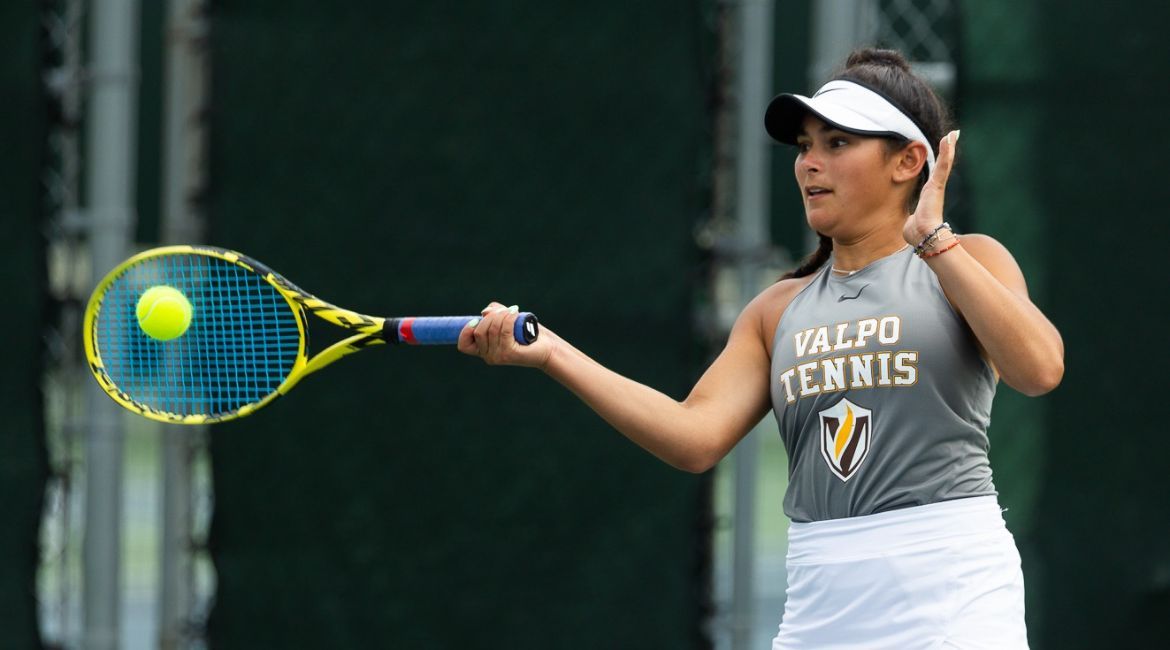 The Valparaiso University tennis team wrapped up a successful weekend at the Illinois State Redbird Invitational in Normal, Ill. with a flawless 4-0 record in singles action on Sunday in addition to winning two of the team’s three doubles matches. The standout day was highlighted by Demi Jhaveri (Westlake, Ohio / Westlake) obtaining the Flight 2 Singles crown by capping off her 3-0 weekend.

The first Missouri Valley Conference championship event of the 2022-2023 athletics calendar is on tap as the Beacons will join their conference mates for the MVC Individual Championships in Springfield, Mo. this coming weekend, Oct. 7-9.