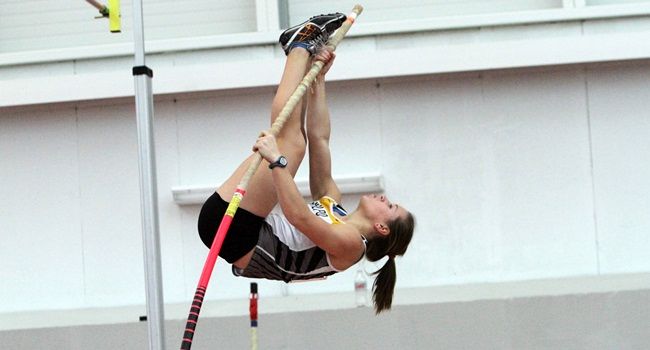 Sarah Drozdowski (Roselle, Ill./Lake Park) was sixth in the shot put with a distance of 43’9 ¼”.

The Crusaders next take to the track Saturday, Feb. 23 for day one of the Horizon League Championships in Youngstown, Ohio.