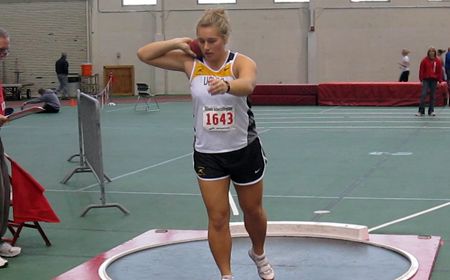 Senior Sarah Drozdowski (Roselle, Ill./Lake Park) has been named Horizon League Field Athlete of the Week for her impressive performance this past Saturday at the Hillsdale Winter Opener.

Drozdowski and the Crusaders return to action on Friday, January 17th, when they travel to Allendale, Mich. to compete in the GVSU Invitational.