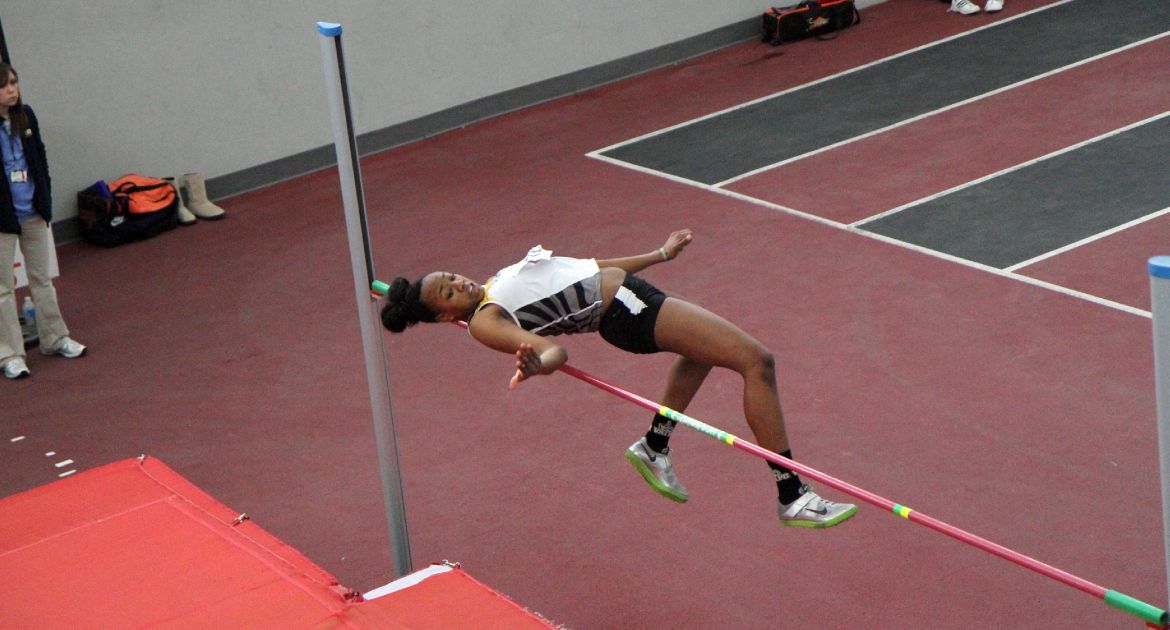 For the second time this season, Jazmin Taylor (Rock Island, Ill./Rock Island) has been selected as the Horizon League Track & Field Athlete of the Week. Taylor earned the honor by putting in a record-breaking performance in the high jump at the DePaul Invitational over the weekend.

At DePaul, Taylor cleared 5’7” in the high jump, breaking her own previous program record of 5’5”. This is the third time this season that the junior has broken her own program record in the event. Taylor’s record-breaking performance was good for second-place.

Taylor’s mark of 5’7” is also a Horizon League best this season. The next best mark in the league stands at 5’5”.

Taylor and the Crusaders are back in action this weekend for the Miami (Ohio) Invitational in Oxford, Ohio. The two day event starts on Friday, April 25th and wraps up on Saturday, April 26th. The invitational will serve as the final tune-up before the Horizon League Outdoor Championships.