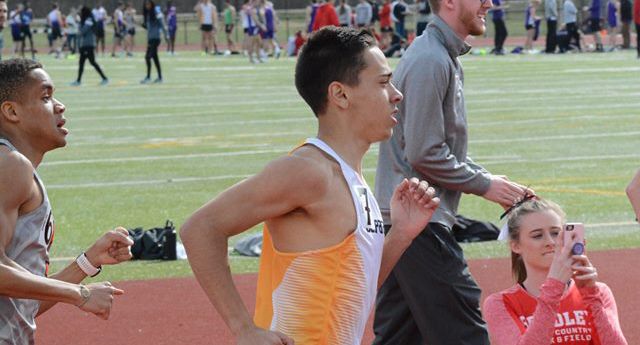 The Valparaiso University track and field teams continued their busy weekend of meets on Saturday with all of their competitors in Louisville for Day 2 of the Lenny Lyles/Clark Wood Invitational. The teams were led by junior sprinter Sierra Fischer (Brookfield, Wis./Brookfield (Carroll) - who bolstered her place in the Valpo record books - and sophomore jumper T.J. Weinzimmer (Northbrook, Ill./Glenbrook North).

The regular season has concluded for Valpo. The team’s next meet will be the Missouri Valley Conference Outdoor Championships, hosted by Indiana State on May 10-12.