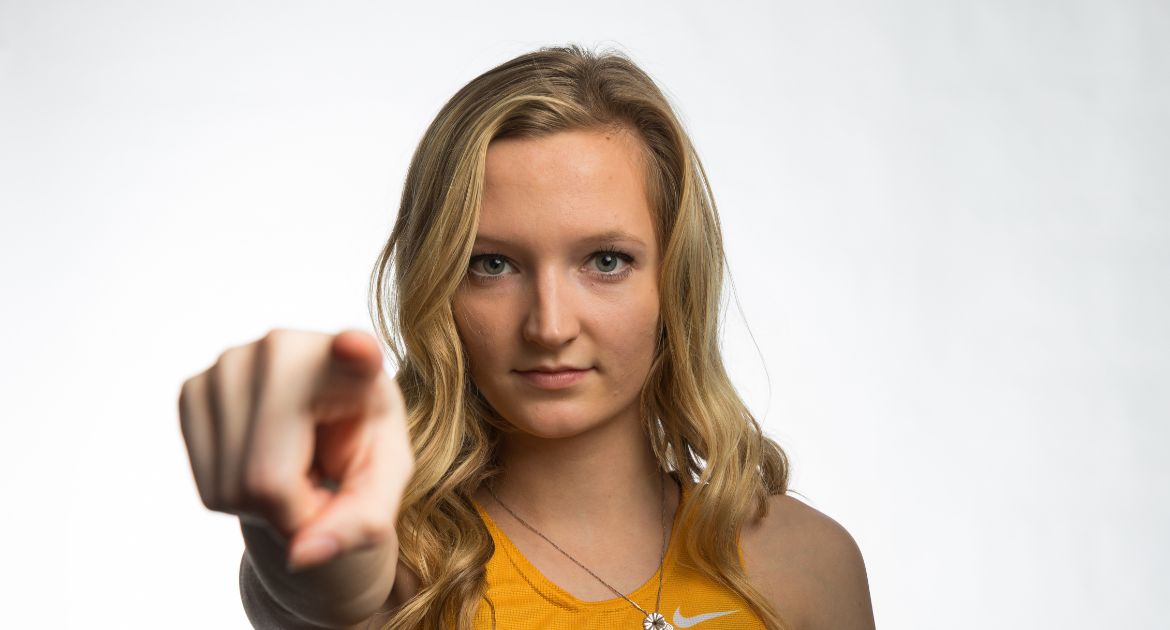 The Valparaiso University men’s and women’s track and field teams traveled to the University of Northern Iowa in Cedar Falls on Saturday to open the 2019-20 Missouri Valley Conference Indoor Championships. Shannon Lahey (Dixon, Ill./ Dixon) became Valpo’s first female pentathlete in a conference meet since 2008 and recorded the program’s best score in the event.

“Jacob Rasawehr making finals [in the weight throw] was a huge win for us. He wanted to hit 17 meters so badly, and he finally got that mark on the final throw of his indoor career. Hayley [Krulik] threw great as well.”

“Bruno cruised to a win in his prelim race, and he is set up well for tomorrow. Emanuel [Daggett] and Sierra [Fischer] ran great; it’s great to see them both make finals. Taylor Smith had a two-PR day as well.”

“The athletes are doing their best, and for me that’s all I can ask. I want them all to remember to show up, be real, have fun and show me your heart — and that’s exactly what we are seeing out there.”

Valpo will wrap up their indoor season Sunday on the second and final day of the MVC Indoor Championships. Links to coverage of the meet can be found at ValpoAthletics.com