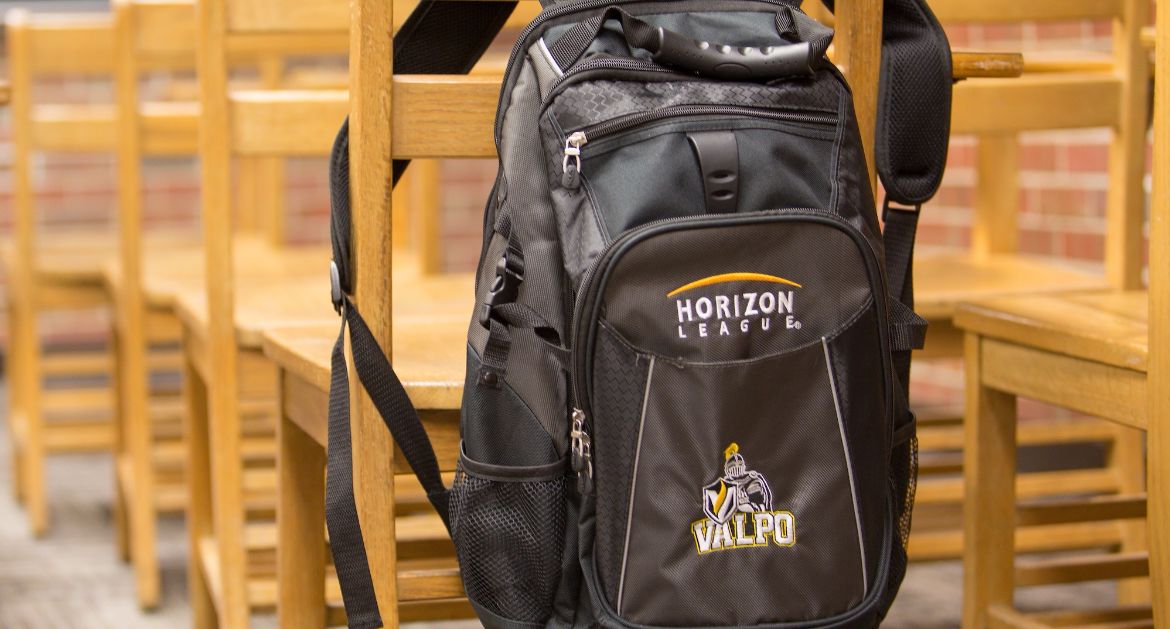 The award is presented to teams that have an NCAA Division I Academic Progress Rate in the top 10 percent of all teams in their respective sport. The calculation of APR tracks the academic progress of each student-athlete and includes eligibility, retention and graduation.