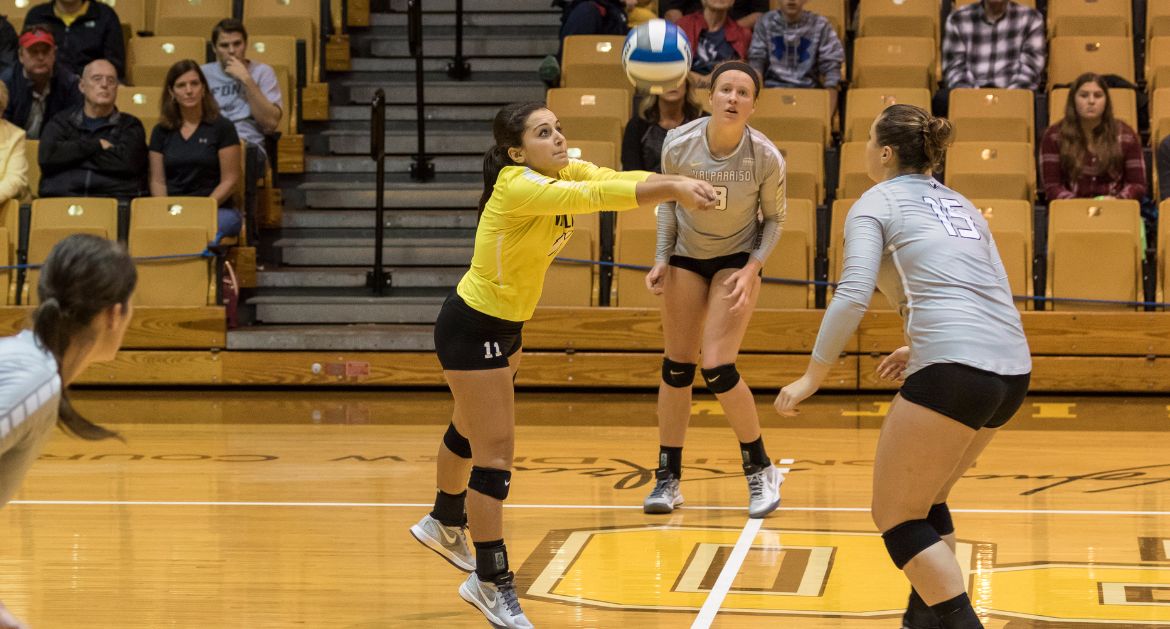 “Bob and I both participated in intercollegiate athletics and those experiences have had a significant impact on our personal and professional lives,” Carolyn said. “We are blessed to be in a position to establish this endowed scholarship fund and consider it a privilege to help provide financial support for future student-athletes in Valpo women’s sports.”

Carolyn Femovich earned her bachelor of science in physical education and participated in several sport programs while at Valpo. Her professional career encompasses 40 years in intercollegiate athletics, including 16 years as executive director of the Patriot League, 17 years at the University of Pennsylvania, and seven years at Gettysburg College. Recognizing her impact on intercollegiate athletics, Carolyn was inducted into the Valpo Athletics Hall of Fame in 2015. She also has served on the Valparaiso University Board of Directors since 2006.

Bob Femovich is a graduate of Bucknell University, where he played football. He is retired from the British Oxygen Company.

“Valpo is so fortunate to have alumni and friends, like Carolyn and Bob Femovich, who are generous in offering their resources, whether it be time, expertise or financial support,” said Mark A. Heckler, Ph.D., president of Valparaiso University. “Beginning this fall our athletics program will compete in the Missouri Valley Conference, and we must have scholarships to help us contend at a higher level. We are grateful to Carolyn and Bob for establishing an endowed fund that will generate an ongoing and permanent source of scholarships to members of our women’s teams.”

The Femovich’s commitment supports Forever Valpo: The Campaign for Our Future, a $250 million endowment campaign focused on raising permanent support for student scholarships, faculty development and programs that prepare students for lives of leadership and service. The Campaign was officially launched on Sept. 23, 2016, and has raised more than $156 million.