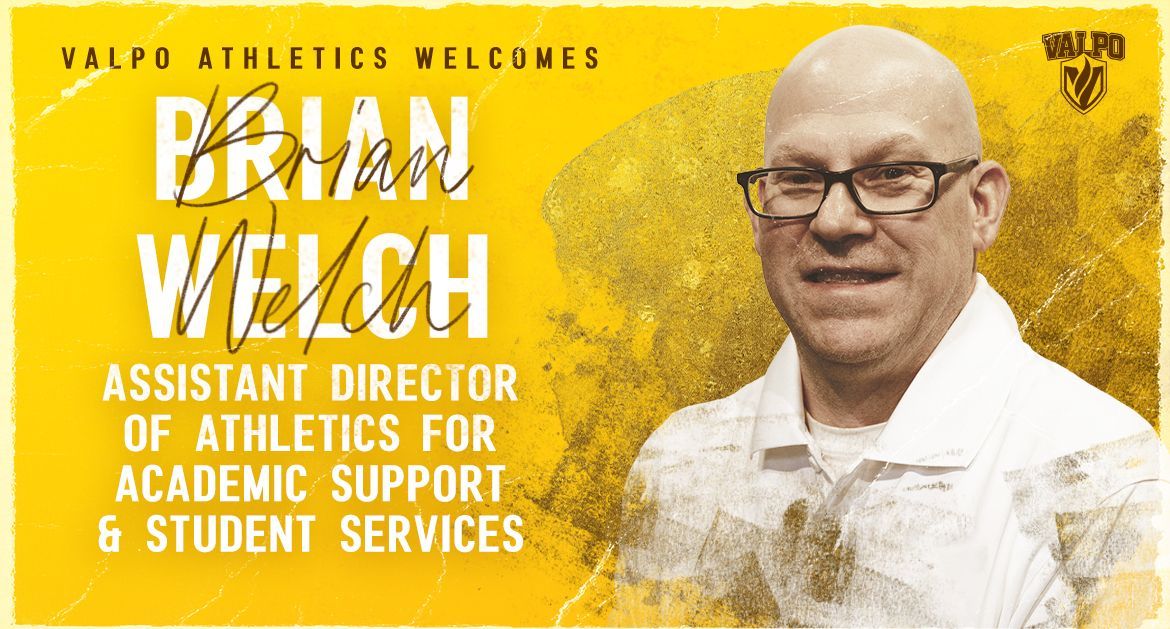 Welch has a strong background in academic support in addition to experience in a variety of capacities within intercollegiate athletics and higher education. He arrives at Valpo after a successful stint as the head men’s lacrosse coach at Concordia University Chicago that began in June 2017.

“I’m very excited to be part of such a prestigious University and athletic department,” Welch said. “To get the opportunity to work every day with some of the best and brightest student-athletes in the country is what attracted me to Valpo the most. The culture of high academics and excellence in athletics is second to none.”

Prior to his coaching tenure at Concordia Chicago, Welch worked at Ancilla College in Donaldson, Ind. from July 2015 to June 2017. At Ancilla, Welch served as the Director of Institutional Effectiveness, head men’s lacrosse coach, Associate Dean of Student Success and Retention and the Athletic Academic Intervention Specialist. He oversaw athletic advising, tutoring and academic support services while designing, organizing and implementing the Athletic Intervention program for 18 teams.

Prior to Ancilla College, Welch spent time as the registrar at Harrison College in Elkhart, Ind. in 2015 after serving in that same capacity at Brown Mackie College in South Bend from 2012 to 2014. He earned a promotion to registrar after spending time as Brown Mackie’s associate registrar from 2009-2012.

Welch’s robust career in higher education also includes the following experiences: Student Success Center Coordinator at Purdue North Central (2007-2009), graduate assistant for enrollment associates at Ohio University (2003-2005), graduate school research assistant at the University of Notre Dame (2003), bookkeeper in the student activities office at Notre Dame (2002-2003), graduate advisor for the Office of Academic Services and Student-Athlete Academic Services at Western Illinois University (2001-2002) and student activities assistant and hall director at Holy Cross College (2001). He also worked at Rivals Inc., Seattle, Wash. as site publisher (1999-2000) after getting his start as an Assistant Director of Athletic Communications at Louisiana Tech University from 1997-1999.

A 1997 graduate of the University of Notre Dame with a bachelor’s communications degree in broadcast journalism, Welch earned his master’s in higher education administration from Ohio University in 2004.