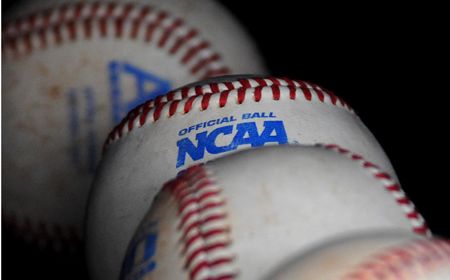 Valparaiso University has been picked to finish in fourth place this season in the Horizon League according to the 2011 preseason poll as voted upon by the league’s head coaches.

The voting, done by the league’s head coaches, awarded six points for a first place vote through one point for an sixth place vote.  Coaches could not vote for their own team.

Valparaiso will open the 2011 regular season on Friday, February 18 in Clarksville, Tenn. to begin a three-game series with Austin Peay.   First pitch in the opener is set for 3 p.m.