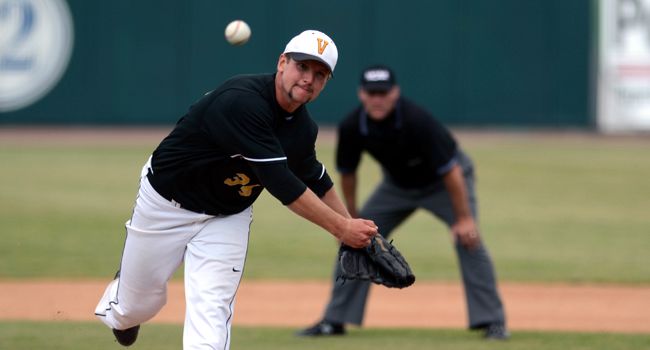 Wild went 6-4 with a 3.16 earned run average in 16 starts for the Crusaders.  He ranked third in the conference in ERA and was tied for fourth in wins.  The Horizon League Pitcher of the Year worked 111.0 innings, second most in the conference, striking out 60 while walking just 34.  Opponents hit just .257 against him, the third best mark in the conference.

Five of the right-hander’s victories came in conference action, where league foes batted just .214 against him.  The right-hander had three complete games on the season, including one shutout, and took a no-hitter into the 10th inning against Milwaukee back on March 24

The senior finished his two-year career at Valpo with eight total victories after picking up two while pitching out of the bullpen during his junior season.