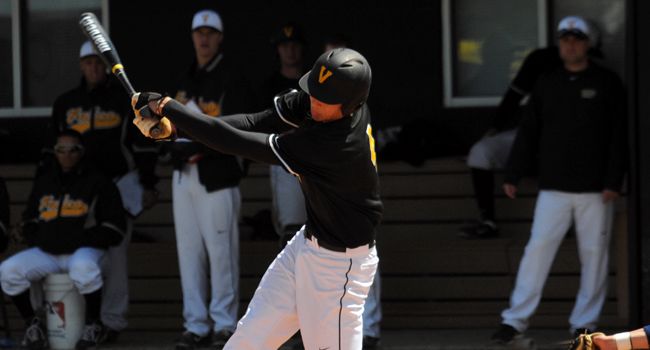 The Crusaders open their season Saturday, February 15th in Nashville versus the Belmont Bruins.  First pitch is set for 4:00 pm.