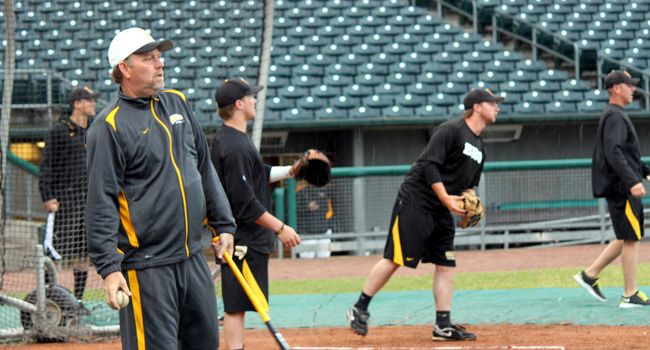 Two of the top national collegiate baseball publications chirped in with their prognostications Monday when Baseball America and Perfect Game gazed into their crystal balls for the 2013 Horizon League season.

Highly-respected college baseball writer Jim Callis of Baseball America tabs the Crusaders as third-place finishers, with Milwaukee representing the Horizon League in the 2013 NCAA Tournament.  The Panthers return 2012 earned-run average champ Cale Tassi for his senior season. Predicted to finish a spot ahead of Valpo in Baseball America's poll is perennial player Wright State.  The Raiders lost a number of offensive bats, but return RHP Taylor Braun who won six games for a Wright State team that finished 37-21 last season.

Equally-esteemed Kendall Rogers of Perfect Game has a much more confident outlook for the 2013 Crusaders, picking Valpo to make it to their second NCAA Regional in as many years.  In palpable contrast of Callis and Baseball America, Rogers puts the Milwaukee Panthers in fourth-place, ahead of only Youngstown State, a consensual cellar-dweller pick. Wright State was also predicted to finish second, ahead of UIC.