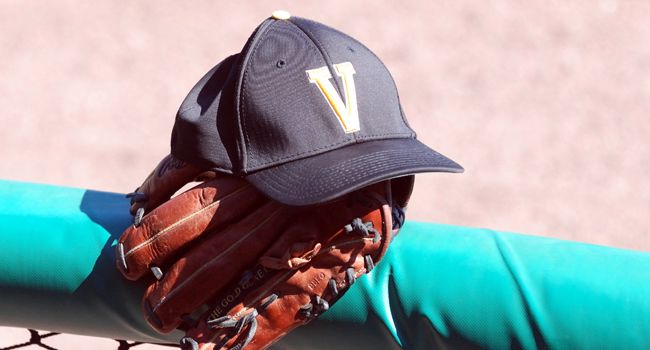 Youngstown State got two runs in the bottom of the 8th inning off Kyle Wormington to take the lead in their final at-bat in a 4-3 Valpo loss Sunday at Eastwood Field in Niles, Ohio.

The lead held up as Nic Manuppelli worked a scoreless 9th inning to salvage a game for the Penguins in the series finale.

Youngstown State took their first lead of the series in the third inning. First baseman Marcus Heath laced a double into left to lead off the frame.  Jake Kucek and Devin Higgins followed with consecutive singles.  Higgins' single plated Heath for a 1-0 Penguin lead.

Freshman Lance Horner stymied the Crusaders his first time through the order.  However, Valpo got to him in the 5th inning.

Spencer Mahoney led off with an infield single. Kyle Schneider raised his average to .458 in Horizon League play with a base hit back up the box that moved Mahoney to third.  Schneider wisely advanced to second on the throw.

Billy Cribbs joined in on the fun with a blooper to short left field that brought in Mahoney.

After a sacrifice bunt and a walk to Andrew Bain, Bryce Hara lifted a sac fly into center field to put the Crusaders on top 2-1.

Freshman Dalton Lundeen gave the Penguins a run back in the bottom half of the 5th.

Lundeen turned in a solid start for Valpo, throwing five innings and allowing two runs on five hits. The lefty walked three and fanned two before making way for Wormington (1-7).

Valparaiso scored a run in their half of the 8th when Hara raced home after a wild pitch from Horner.

The Penguins reclaimed the lead in their half of the 8th. Drew Dosch recorded his first of the series, tying the game 3-3.
With runners on the corners and no outs, catcher Josh White grounded into a 4-6-3 double play that allowed Nick Dinello to score the go-ahead run.

Manuppelli worked a stressful 9th throwing just eight strikes out of 19 pitches. Two walks put the tying and go-ahead run on the basepaths, but the Penguins closer got Hara to fly out to left to end it.

Cribbs threw out two potential base stealers Sunday, which gave him six total for the series. He also picked a runner off second base.