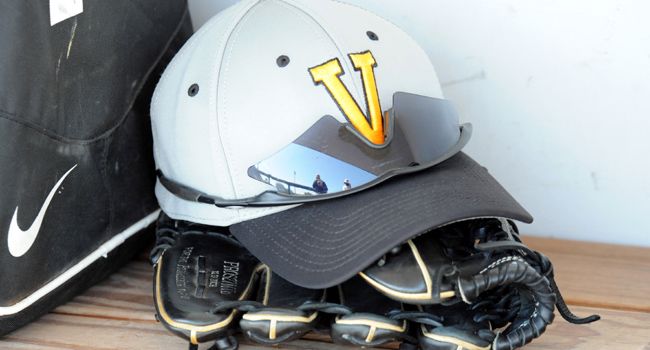 While many Valparaiso students have already taken part in the mass exodus that accompanies Thanksgiving break, the Crusader baseball team will be spending the week-long break with each other in the Dominican Republic. They won't be soaking up rays on the beaches of Punta Cana. Instead, they'll be heading to some of the most underprivileged communities in Latin America to supply locals with rudimentary baseball equipment, participate in community service, and compete against a number of baseball teams on the diamond.

The seven-day voyage begins this afternoon when the plane carrying the Valpo baseball team touches down in the Dominican Republic. After the hour-long customs and immigration process, they'll head to a local field for a practice and orientation. Head coach Brian Schmack and his team will then spend the rest of the week immersing itself in the local culture. A tour of the Colonial Zone is on the itinerary as well as an afternoon with kids at an orphanage.

The trip will serve a valuable baseball purpose, too. Exhibition games versus the Boston Red Sox, Kansas City Royals, and Texas Rangers' Dominican League teams decorate the on-field portion of the schedule. Tilts against the Dominican Army and Navy Teams will give the Crusaders a glimpse at the homegrown talent. "I've talked with a number of coaches that have participated in this program, and I've heard all good reviews. They said it was a neat experience that helped fuel team camaraderie," Schmack said.

The club packed eleven bags earmarked for one-way travel. Those bags contain old gloves, baseballs, spikes and other baseball equipment. Many of the used tools of the trade would simply collect dust in a garage or basement in the U.S. In the Dominican Republic, the imported duffel bags represent treasure chests.

"I think this is going to be an eye-opening experience for many of our guys. A lot of what we take for granted here are things that many do without," Schmack said.

The trip will wrap up Friday morning with an early flight back to the States.

Be sure to check out Valpoathletics.com next week as we'll have video chronicling the Crusaders' journey.