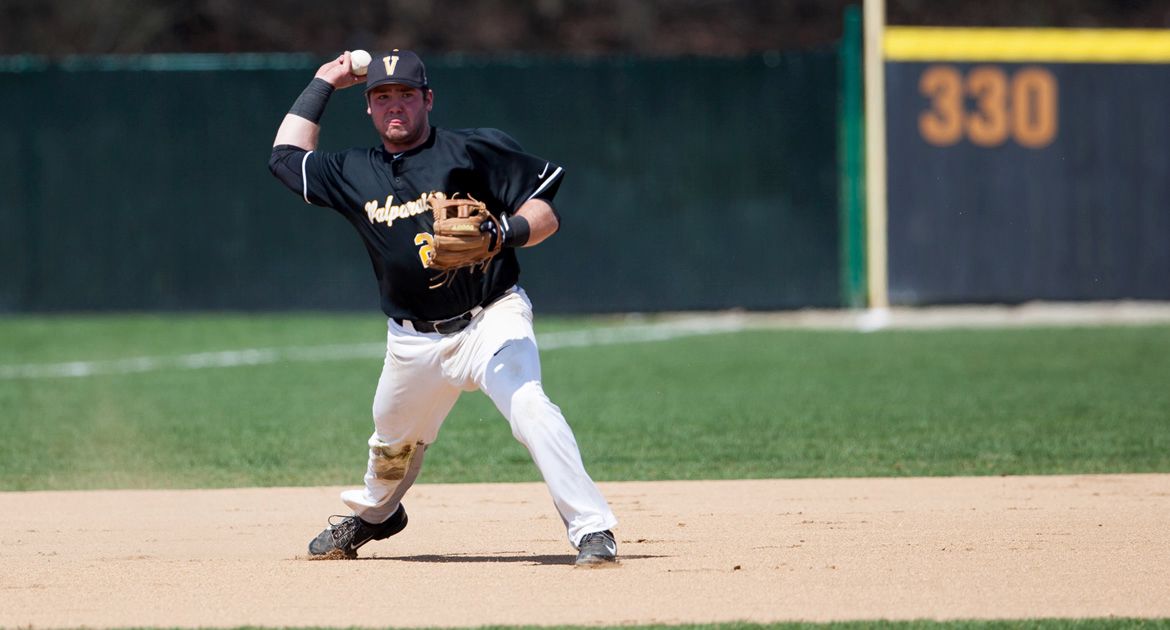 The first three LA Tech batters reached safely versus Fritze in the home half of the second. A sacrifice bunt advanced Brent Diaz, who had smacked an RBI single one sequence earlier, and Chase Lunceford into scoring position with one out for shortstop Chandler Hall. Hall delivered with a two-run base hit down the left-field line that made it 3-0.

After right-hander Braden Bristo retired the Crusader side in order of the top of the third, the Bulldog bats got back to work in the bottom half.

First baseman Cody Daigle got things going with a single through the right side. Lunceford got aboard two batters later with an infield single. Fritze coaxed a lazy fly ball off the bat of Diaz for the second out, but center fielder Bryce Stark cracked a three-run homer to right to open the floodgates.

Molitor and the Crusaders answered back with one run in the visitor's half of the fourth. The Valpo third baseman lifted a two-out knock to center that plated Nate Palace (Westlake Village, Calif./Oaks Christian). Palace opened the fourth with a leadoff walk.

Valpo and Louisiana Tech traded runs in the sixth. Molitor singled home Dan Delaney (Thousand Oaks, Calif./Thousand Oaks [Fresno State]) to make it 6-2. Delaney laced his Horizon League-leading seventh double of the season as part of a 2-for-4 day at the dish.

Daigle pushed the LA Tech lead back to five runs in the bottom half of the sixth thanks to a two-out RBI single off Valpo reliever Alex Dirienzo (Somerset, Pa./Somerset [Akron]).

The Brown and Gold stranded a runner in both the seventh and eighth innings, but were unable to assemble a serious scoring threat against the Bulldog bullpen.

Fritze allowed six runs in 4 2/3 innings of work. He walked three and struck out three. Chet Joslyn (Battle Creek, Mich./Lakeview) made his sixth appearance of the young season. The lefty struck out one in a perfect eighth.

Valpo played its second consecutive error-free game in the field. The Crusaders did, however, strike out 16 times versus two Louisiana Tech hurlers.

Valpo (3-7) and Louisiana Tech (7-3) will play the rubber game of the series Sunday. First pitch from J.C. Love Field at Patterson Park is slated for 1 pm CT. RHP Mario Losi (1-1, 9.64) will get the ball for the Crusaders. Links to the audio, pay video, and live stats are available at ValpoAthletics.com.