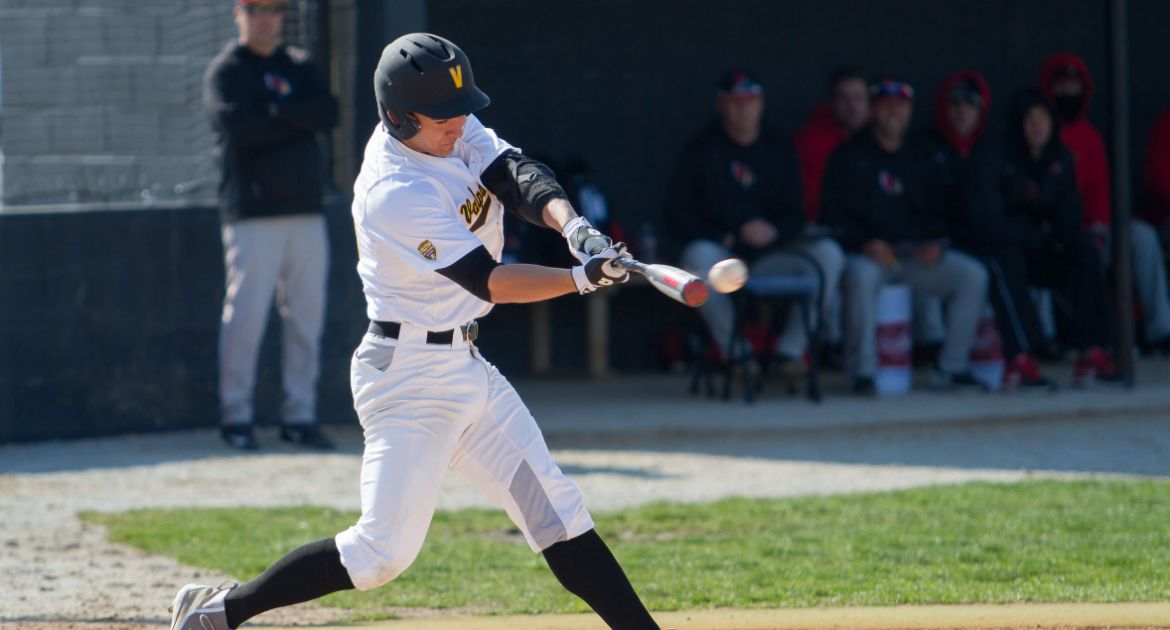 After the Crusaders spotted the Redbirds a pair of runs in the first, Josh Clark (Granada Hills, Calif./Hillcrest Christian [Riverside City]) split the deficit in half with a single up the middle. Lodden, who opened the frame with a double, touched home on Clark's seventh hit in his previous eleven at-bats.

The 2-1 deficit flipped to a 6-2 following the third inning. The first seven batters reached for Valpo in the frame against Illinois State starter Mitch Weis. Garbella's bases-clearing double, which made it a four-run game, chased Weis and required the Redbird bullpen to solve the final 21 outs.

Valpo starting pitcher Mario Losi (Anaheim, Calif./Canyon) was pulled in the fourth in favor of Bryce Yoder (Spencerville, Ind./Eastside). Yoder surrendered a two-run double to the first batter he opposed, but kept the lead in Valpo's corner at 6-5 at three-and-a-half innings.

The Crusader bullpen combined to limit Illinois State to one run on four hits in 5 2/3 innings.

Chet Joslyn (Battle Creek, Mich./Lakeview) earned the win in relief while Ryan Fritze (Woodbury, Minn./Woodbury [Des Moines Area CC]) lit up the radar gun en route to his second save of the season. Both struck out two batters, accounting for four of a season-high 16 punch outs.

Shea Molitor (Plymouth, Minn./West Lutheran [Des Moines Area CC]) was 2-for-4 at the plate as he faced twin brother, Blake, for the first time at the college level. Blake walked and scored a run.