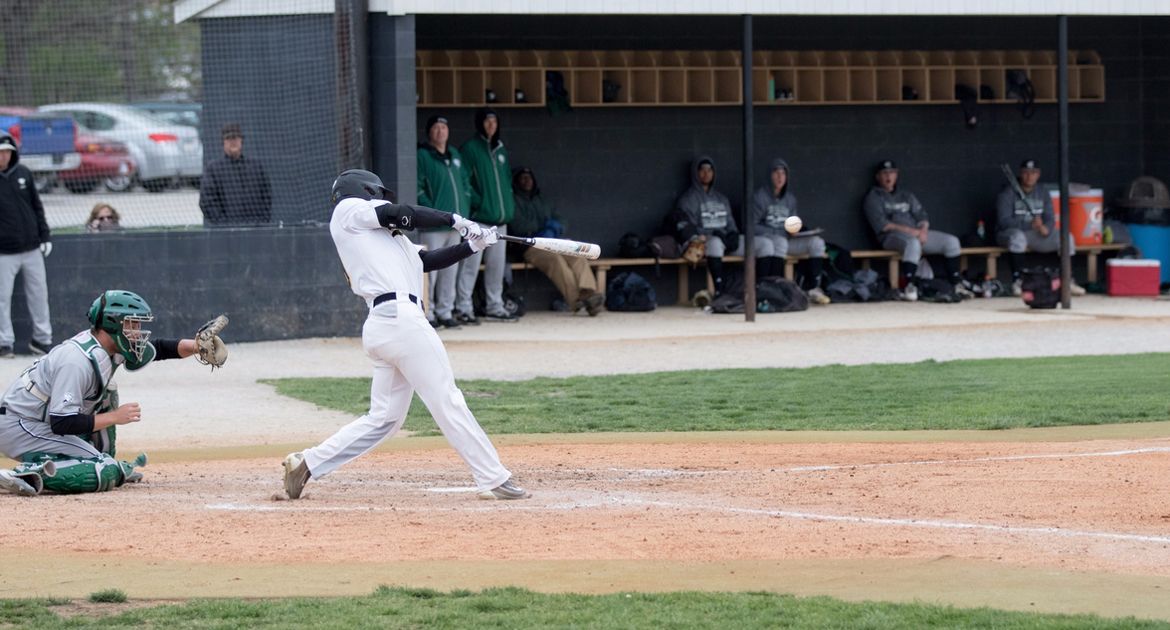 This Week in Crusader Baseball: Just five of Valpo’s final twelve Horizon League tilts are against opponents predicted to finish in the top half of the standings, and three of those occur this weekend at Emory G. Bauer Field. UIC, which sits one game back of Valpo in the standings, takes a 9-18 road record into Friday’s opener.

Last Time Out: Valpo capped off a convincing mid-week Tuesday with a 12-4 win over Chicago State. The eight-run victory came just 24 hours after the Crusaders dismissed NAIA Purdue North Central, 17-4. Valpo racked up 30 hits (9 XBHs) in the two contests while it boosted its’ run differential to a season-high +34.

Following the Crusaders: Audio (WVUR 95.1 FM, Valparaiso) and live stats will be available for all three games this weekend. The links to those are posted at ValpoAthletics.com. In addition, follow @ValpoBaseball on Twitter for in-game updates and a behind-the-scenes look at the Crusaders throughout the season.

Probable Starters: Senior Dalton Lundeen (4-3, 3.98) will take his second crack at career win No. 20 in Friday’s opener versus UIC. The Flames are the only HL team Lundeen has yet to defeat. Trevor Haas (3-1, 2.50) takes a string of two straight CGs into Saturday’s contest. Mario Losi (3-4, 5.29) will round out the series for Valpo.

Series Notes: UIC leads the all-time series 70-57 over Valpo. The 127 meetings with the Flames are the second most in school history behind Butler (133). The two clubs split a doubleheader just last Friday in Chicago. The Flames have enjoyed a run of success recently at Emory G. Bauer Field. They’re 7-2 there since the 2013 season.

In the Other Dugout: UIC fell just one game back of the Crusaders since the two teams entered last weekend’s four-game blitz. With Oakland facing a difficult stretch of schedule over the next two weekends (3 at WSU, 2 at UWM), it’s possible this is the Crusaders’ final home set versus a team with a winning record in HL play. Valpo secured the head-to-head tiebreaker over Milwaukee with a two-game sweep of the Panthers last Saturday, and the Brown and Gold can do the same against the Flames this weekend with a series win.

UIC will send right-hander Connor Ryan to the mound in Friday’s opener. Ryan, like Trevor Haas, was a fixture out of the bullpen last season, but is enjoying a rejuvenation in the rotation. He didn’t factor into the decision last Friday versus Valpo, but Ryan limited the Crusaders to three runs over six innings before LHP Trevor Lane fired three shutdown innings in a 5-3 UIC win. One could argue that Lane has been the most valuable pitcher for head coach Mike Dee despite 14 of his 15 stints coming out of the pen. The lefty has struck out 62 batters in 45 1/3 innings and has crafted a 1.79 earned-run average.

The reigning HL Pitcher of the Year, Jake Dahlberg, will make his league-leading 12th start in Saturday’s 1 pm affair. The southpaw has experienced some regression since a superior 2015 season. Dahlberg is 4-7 with a 5.67 ERA and has walked a batter nearly every other frame. He took a tough-luck loss in game two of last week’s DH, yielding two runs in six innings of work. Senior Ian Lewandowski will face the Crusaders for the eighth time in his career Sunday. The righty is 4-2 with a 3.37 ERA and a 1.52 WHIP in 50 2/3 innings logged against Valpo.

The Flames are batting .272 as a team and have received increased contributions from Ricardo Ramirez, Conor Philbin, and David Cronin. Ramirez’s 17 doubles are good for 13th-most in the nation, and his six homers trail only Oakland’s Mike Brosseau for the HL watermark. He crossed the plate three times in the opening game of the twinbill last Friday, once on an opposite-field, game-tying homer. UIC has stolen 60 bases on the season, but were successful just once on three tries last weekend.

Driftless Drivel: Nolan Lodden and Josh Clark own a combined .361 batting average (79-for-219) versus right-handed pitching...Lodden is on a 27-game on-base streak entering this weekend...Valpo has driven in 74 runs with two outs; its opponents have managed just 45...opposing hitters are batting just .172 (5-for-29) versus Chet Joslyn with runners on base... the Crusaders have not had a player record more than 41 RBIs in a season since 2012 (Elliott Martin); Shea Molitor’s next run batted in will be his 42nd...Valpo is 10-5 since Molitor made the leap to the No. 3 spot in the batting order...Mario Losi’s 1.25 ERA in league play is tops amongst all Horizon League starters...the Crusaders are 1-12 when scoring four or fewer runs, 18-6 when they score at least five...opponents are 1-for-5 on stolen bases versus Valpo over the last five tilts...Dalton Lundeen and Losi have combined to plunk 13 UIC batters in 70 2/3 career innings against the Flames...freshman Sam Shaikin is batting .455 (10-22) in HL play...over his last four starts, Lundeen has carved out a 23:2 strikeout-to-walk ratio...Chase Dawson touts the team’s best on-base percentage when leading off an inning (.487).