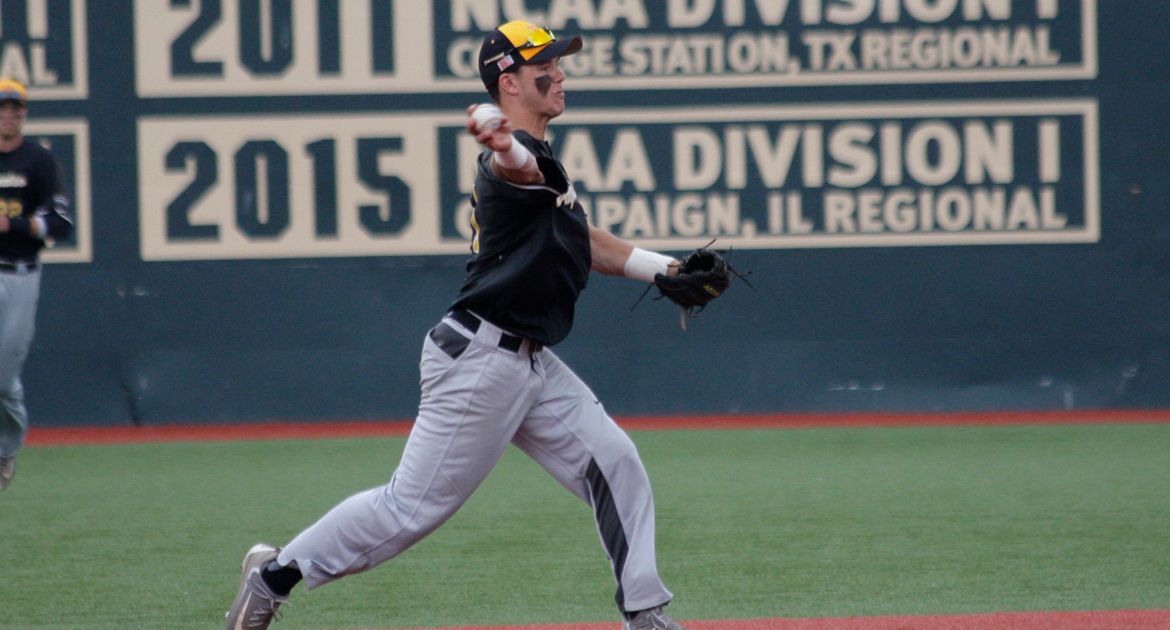 Chase Dawson broke up USF's no-hit bid with a single to lead of the sixth on Saturday.
Valparaiso at USF | March 11, 2017

A big third inning for South Florida doomed the Valparaiso University baseball team on Saturday evening at USF Baseball Stadium in Tampa, Fla. The Bulls tallied five runs in the third to snap a 1-1 tie, then held on for an eventual 8-1 win over the Crusaders.

The Crusaders will round out the three-game series at South Florida on Sunday afternoon. The first pitch is slated for noon CT with links to live audio and stats available on ValpoAthletics.com.