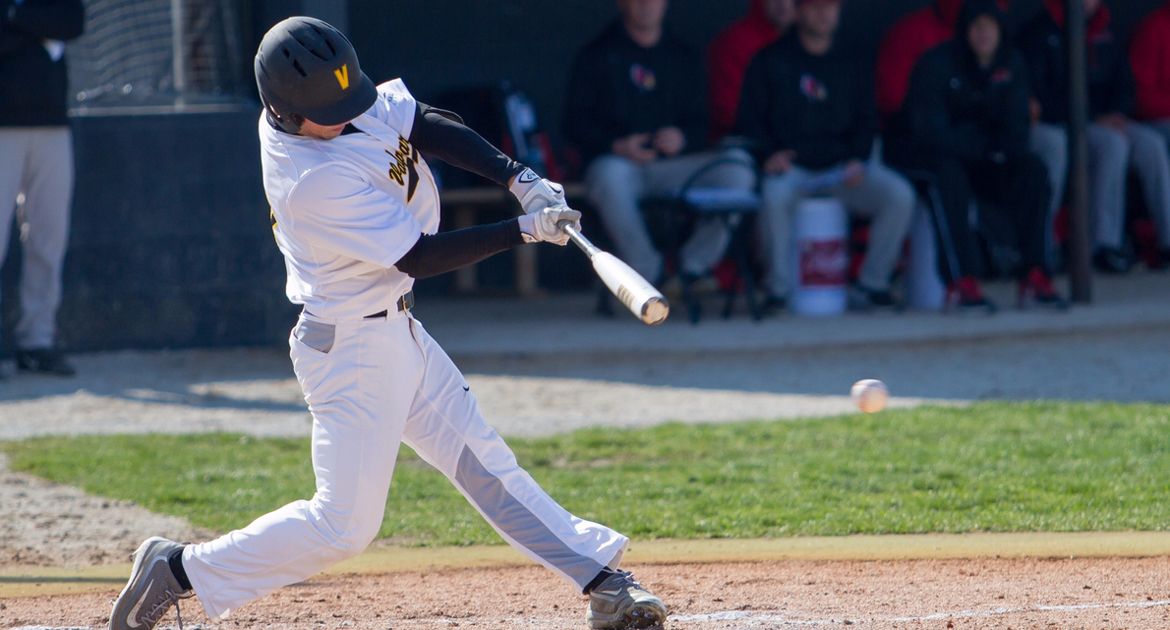 A late comeback, strong middle relief work and multi-hit games from three players were not enough for the Valparaiso University baseball team on Sunday afternoon. The Crusaders rallied from down three to tie the game at five, but Joe Genord belted a walk-off home run in the bottom of the ninth to give USF a 6-5 victory and extend the Bulls’ winning streak to 14.

The Crusaders will begin Horizon League play against defending league champion and preseason favorite Wright State on Friday. Game 1 of the three-game set in Dayton, Ohio will get underway at 5:30 p.m. CT. The game can be seen on ESPN3, WatchESPN and the ESPN app. In addition, David Horak and Brandon Vickrey will have the hometown radio call. Links to live video, audio and stats will be available on ValpoAthletics.com.