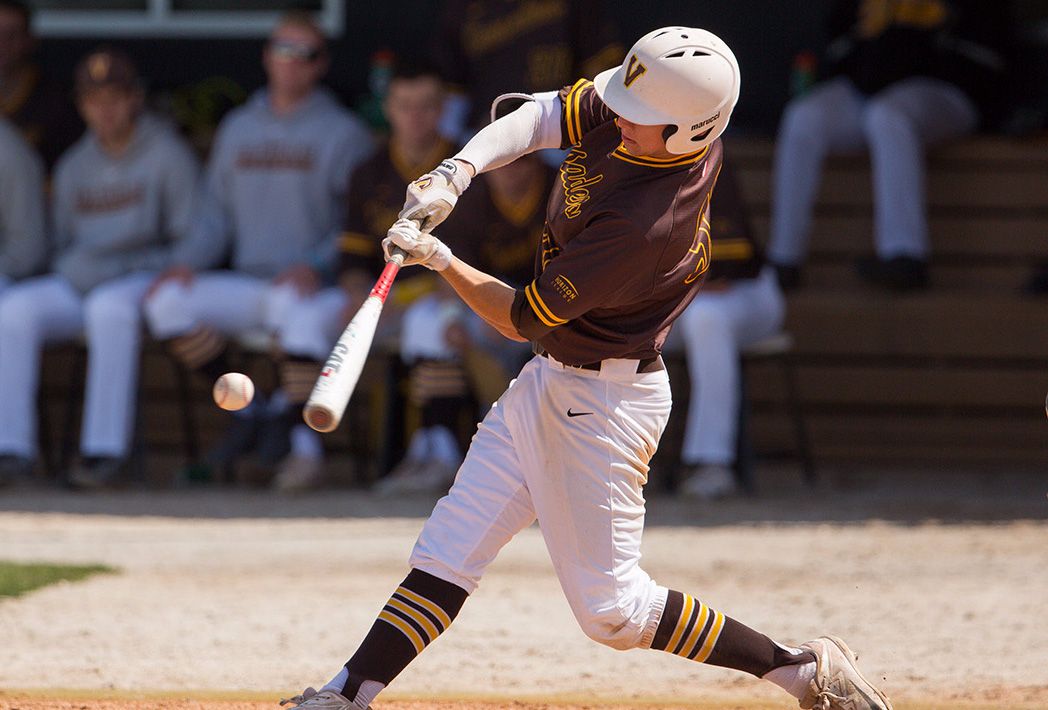 Trey Ganns hit three home runs, Northern Kentucky scored multiple runs in six of the nine innings and the Valparaiso University baseball team couldn’t slow down a powerful Norse lineup in an 18-7 loss on a windy Sunday afternoon at Emory G. Bauer Field. The Crusaders (12-17, 3-6 Horizon) still took two of three in the series after Saturday’s doubleheader sweep of the Norse (11-9, 6-3 Horizon).

The Crusaders will head to Ball State on Tuesday to take on the Cardinals in a game that begins at 2 p.m. CT. Links to live coverage will be available on ValpoAthletics.com.