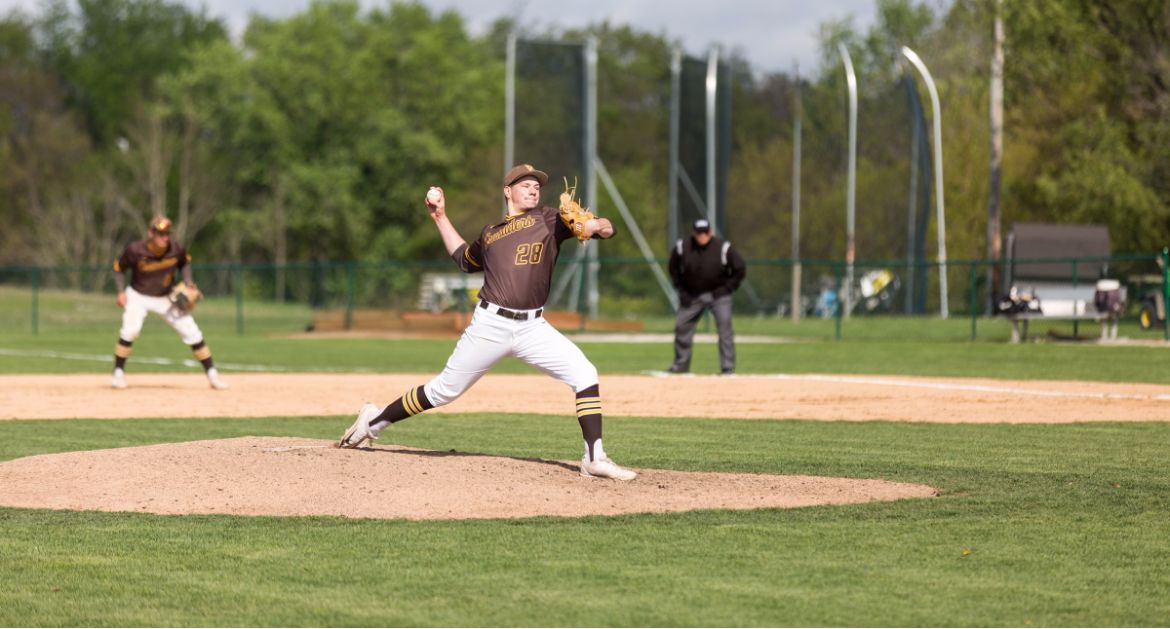 The Valparaiso University baseball team bounced back from a tough 4-3 loss to Youngstown State in Game 1 to notch a 6-2 victory in the nightcap of Friday’s doubleheader at Emory G. Bauer Field. The Crusaders coughed up a ninth-inning edge in the opener, but rode a strong pitching performance from Jon Tieman (Crystal Lake, Ill. / Prairie Ridge) to a Game 2 victory.

The Crusaders will remain in Valparaiso and play a doubleheader against Oakland on Sunday beginning at noon CT at Emory G. Bauer Field. The games were originally scheduled to take place in Roster, Mich., but were moved due to unplayable field conditions at Oakland. The games will be broadcast on 95.1 FM Valparaiso, WVUR. Links to live audio and stats will be available on ValpoAthletics.com.