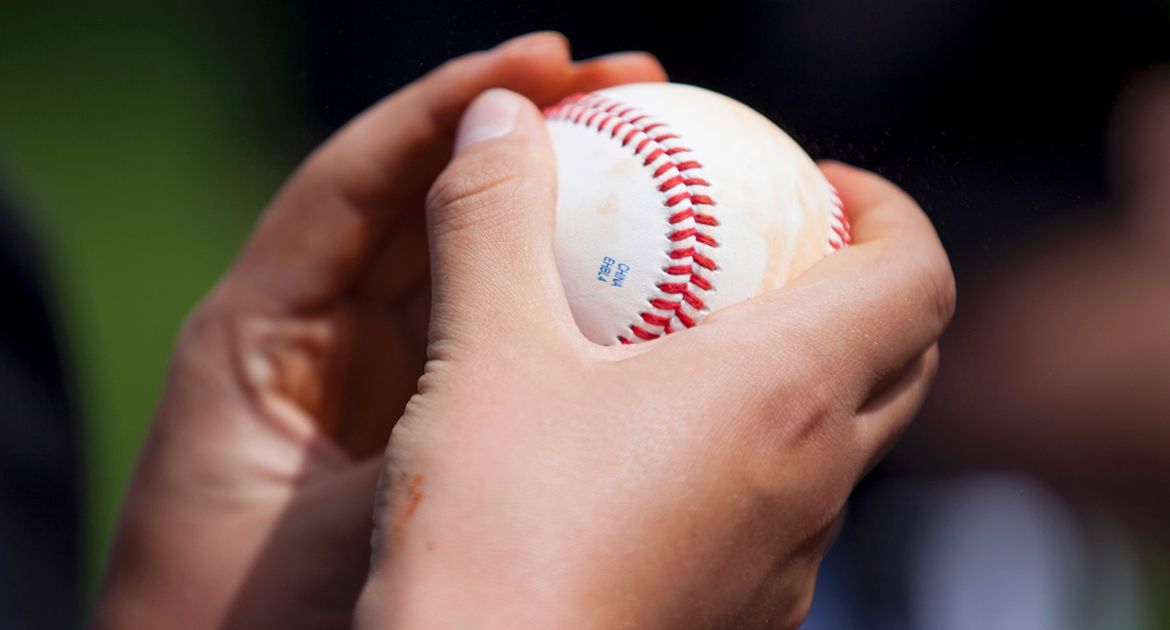 The Valparaiso University baseball team is set for its annual version of the Fall Classic, which is slated to begin on Monday, Oct. 2 at 3:30 p.m. CT at Emory G. Bauer Field.

The Crusaders will split into two squads, as Team Brown – led by assistant coach Kory Winter – will faced off with Team Gold, which is under the direction of assistant coach Nic Mishler.

The second game of the series will take place on Wednesday, Oct. 4 at 3:30 p.m. before the Fall World Series concludes on Saturday, Oct. 7 at 11 a.m.

The Crusaders are preparing for their first season as members of the Missouri Valley Conference. Valpo won eight of its last 11 games in 2016, as a young group that featured 11 freshmen and 15 newcomers finished the season with 24 wins.