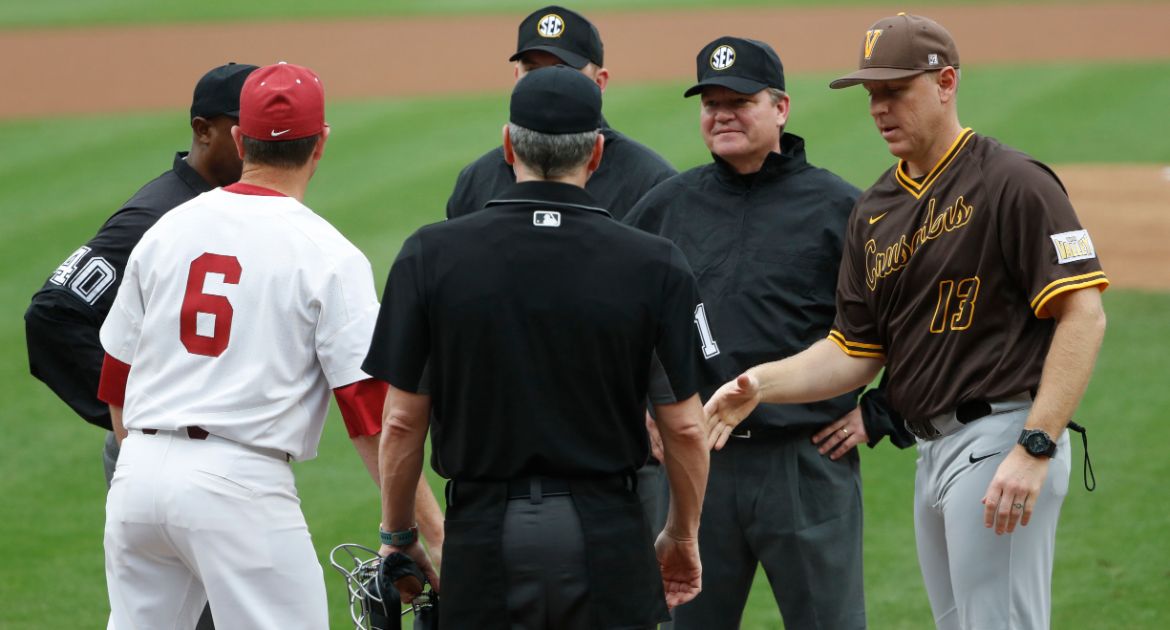 The Valparaiso University baseball team fell to Alabama 12-6 in Sunday’s series finale at Sewell-Thomas Stadium. The Crusaders continued to produce offensively, banging out six runs on 11 hits, highlighted by a five-run second inning.

“I was pleased with our offense over the course of the weekend. We hit the ball well for the third consecutive game, which is an encouraging sign going forward.”

The Crusaders will be back in action for four games in Norman, Okla. this coming weekend, starting with a date with Holy Cross on Friday at noon.