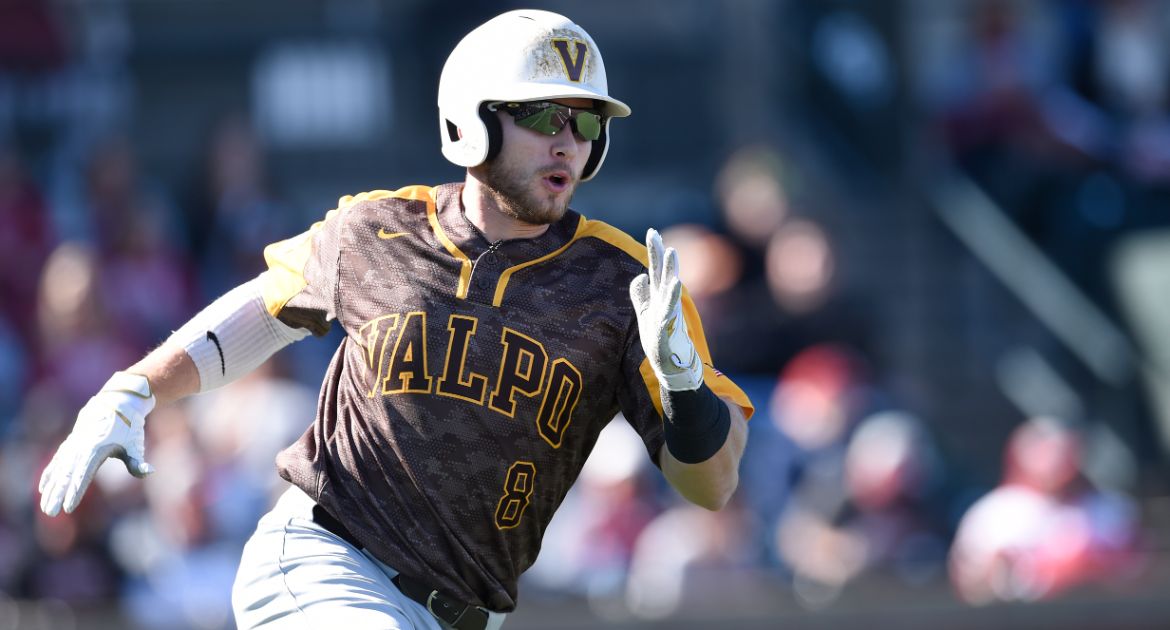 Scott Kapers is hitting .357 this season.

Kapers is one of only two Missouri Valley Conference players on the list, joining Dallas Baptist senior Matt Duce. The award is given annually to the top Division I collegiate catcher.

Kapers, an outstanding defensive catcher, threw out 41.5 percent of would-be base stealers last season. He finished the 2017 campaign batting a team-high .378 over the final 14 games. That offensive success late in the season has carried over to 2018, as Kapers owns a .357 batting average with four doubles, a home run and 10 RBIs in 11 games.

Kyle Bergeron SO University of the Incarnate Word