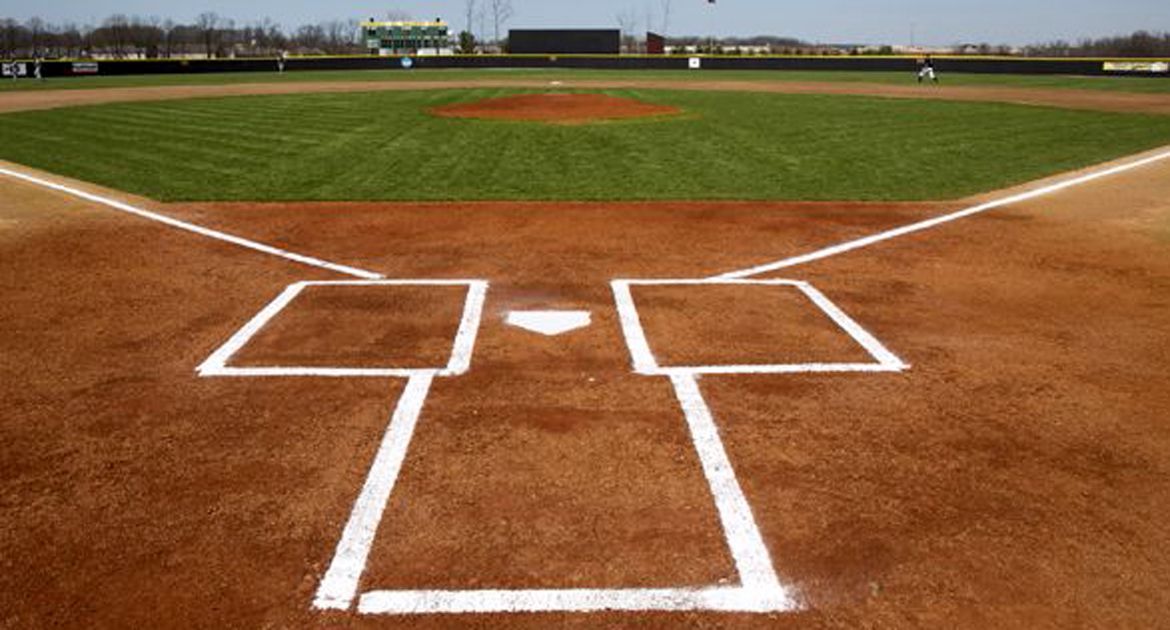 The Valparaiso University baseball team has announced a schedule change for this week’s nonconference game against Ball State.

The game was initially slated for Tuesday at Emory G. Bauer Field, but an unfavorable weather forecast has prompted the two teams to alter the game to Monday at 3 p.m. CT. This will mark the first home game of the 2018 campaign for the Crusaders.

The game will be broadcast on 95.1 FM Valparaiso and online via the TuneIn Radio App. Live stats are also available.