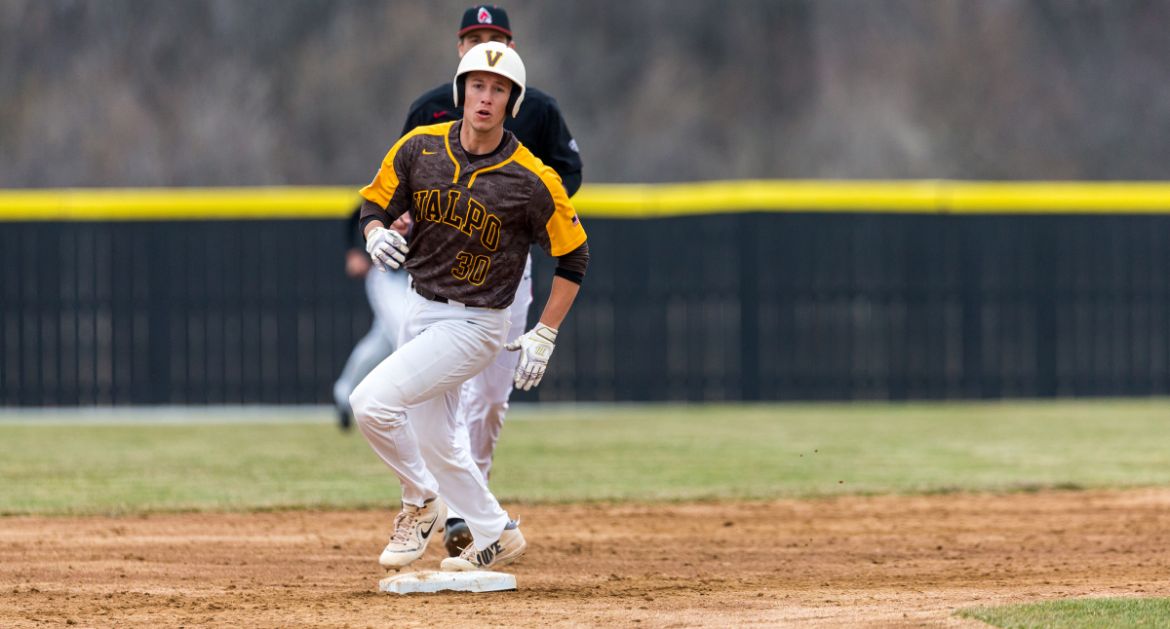 The visitors from Ball State spoiled the home opener for the Valparaiso University baseball team on Monday afternoon at Emory G. Bauer Field. The Cardinals scored in seven of the nine innings including a dozen unanswered runs in the first six and a half frames. Valpo’s offense showed positive signs in the bottom of the seventh by scoring five times, but Ball State went on to win 13-5 in nonconference action.

The Crusaders will take on their third consecutive instate foe on Wednesday in West Lafayette as Valpo and Purdue face off at 5 p.m. CT / 6 p.m. ET. The game will be broadcast on BTN Plus (subscription required) and Purdue radio. Links to live video, audio and stats are available.