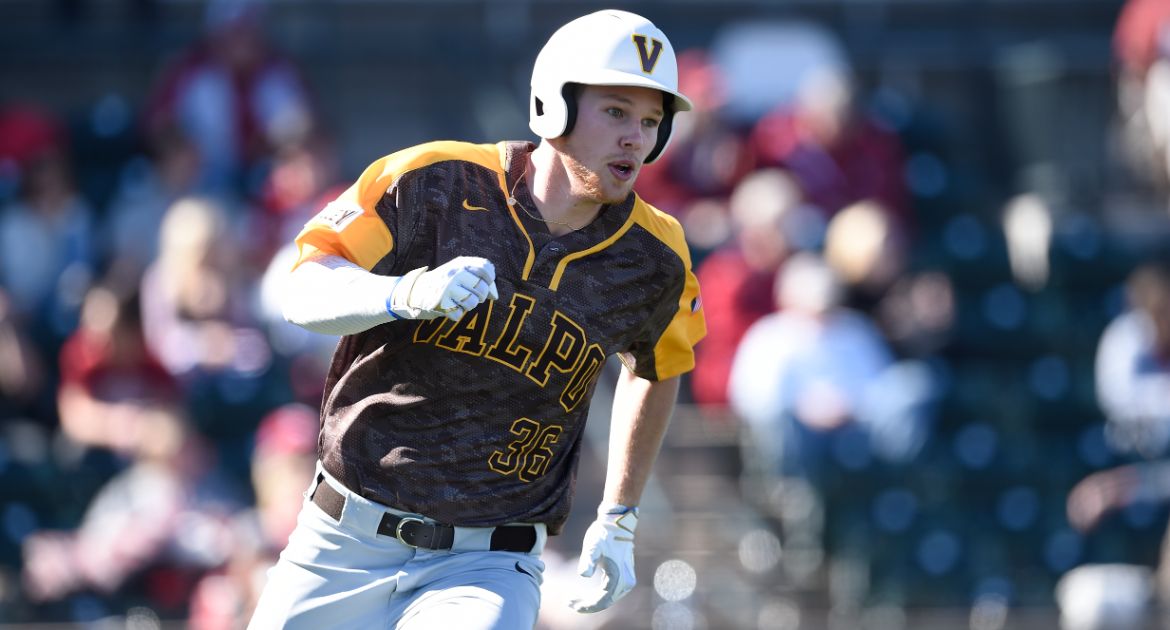 Blake Billinger became the second Crusader with a five-hit game this season on Saturday.
Valparaiso at Southern Illinois | April 07, 2018

The Crusaders and Salukis will round out the three-game series on Sunday with a 1 p.m. start at Itchy Jones Stadium in Carbondale. The pitching matchup pits Valpo’s Wes Gordon against Southern Illinois’ Brad Harrison. The game will air on The Valley on ESPN3 and on Saluki Radio. Live stats are also available.