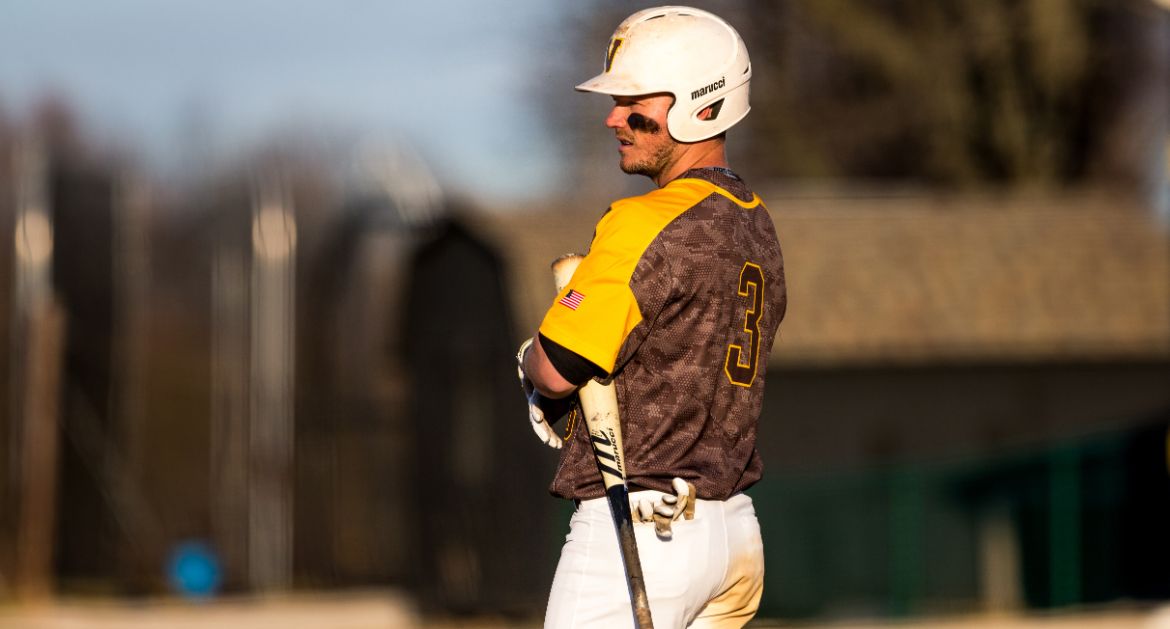 The Valparaiso University baseball team set the tone with a seven-run first-inning explosion, and that was only the beginning on a windy Wednesday at Emory G. Bauer Field. With temperatures in the 60s for the first time since the team returned to the Midwest, the Valpo offense took full advantage of a hitters’ day by dispatching visiting Milwaukee 23-5. The Crusaders produced their highest run total in eight years with Jayden Eggimann (Mesa, Ariz. / Desert Ridge [Central Arizona/Grand Canyon]) leading the way by launching a grand slam and racking up seven RBIs.

Valpo will be back in action on Friday to begin a nonconference weekend series at Michigan State. The schedule for the weekend has been altered due to the weather forecast, so the Crusaders and Spartans will play a doubleheader on Friday at 11 a.m. CT / noon ET and a single game on Saturday at noon CT / 1 p.m. ET. The games will be video streamed on BTN2GO ($) and a radio broadcast will be available courtesy of the Spartan Sports Network.