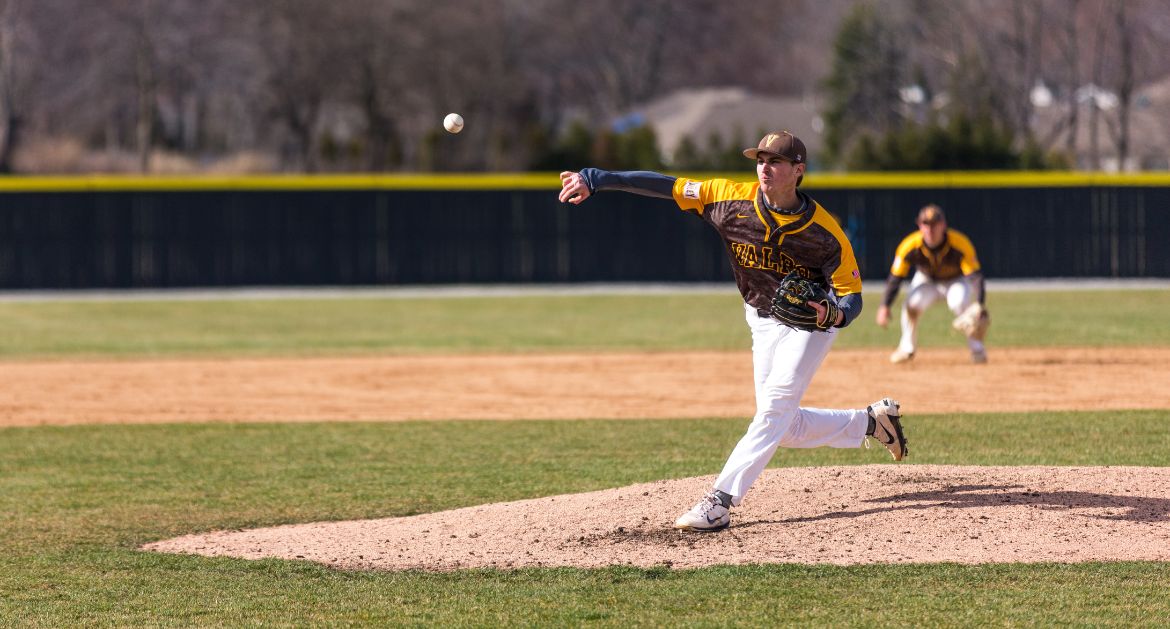 The Valparaiso University baseball team secured a win against a team from the Big Ten Conference for the third consecutive season, splitting Friday’s doubleheader at McLane Stadium in East Lansing by virtue of a 7-6 triumph in Game 2. The Crusaders dropped the opener 5-4 in a 12-inning marathon before starting pitcher Trey Ferketic (Laguna Niguel, Calif. / JSerra [UC San Diego]) heaved all nine innings for the second straight start and didn’t allow a run after the third as Valpo came from behind for the Game 2 victory.

Weather permitting, Valpo and Michigan State will round out the series on Saturday at noon CT / 1 p.m. ET. The game will be video streamed on BTN2GO ($) and a radio broadcast will be available courtesy of the Spartan Sports Network.