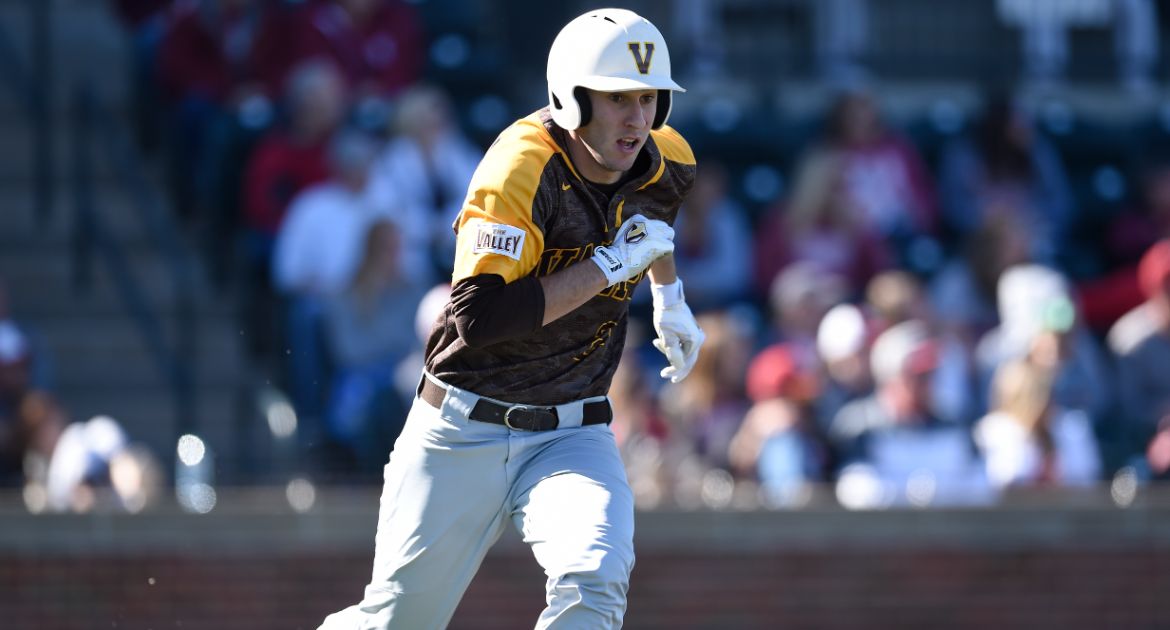 The Valparaiso University baseball team held an 8-3 lead as late as the sixth inning on Saturday afternoon at Braun Field in Evansville, but the Purple Aces roared from behind with three in the sixth and three more in the seventh to top the Crusaders 9-8. Valpo will play for its first Missouri Valley Conference series win in a rubber match on Sunday.

The Crusaders and Purple Aces will round out the series on Sunday. The first pitch is slated to occur at 1 p.m. CT at Braun Stadium and the game will once again be broadcast on The Valley ESPN3.