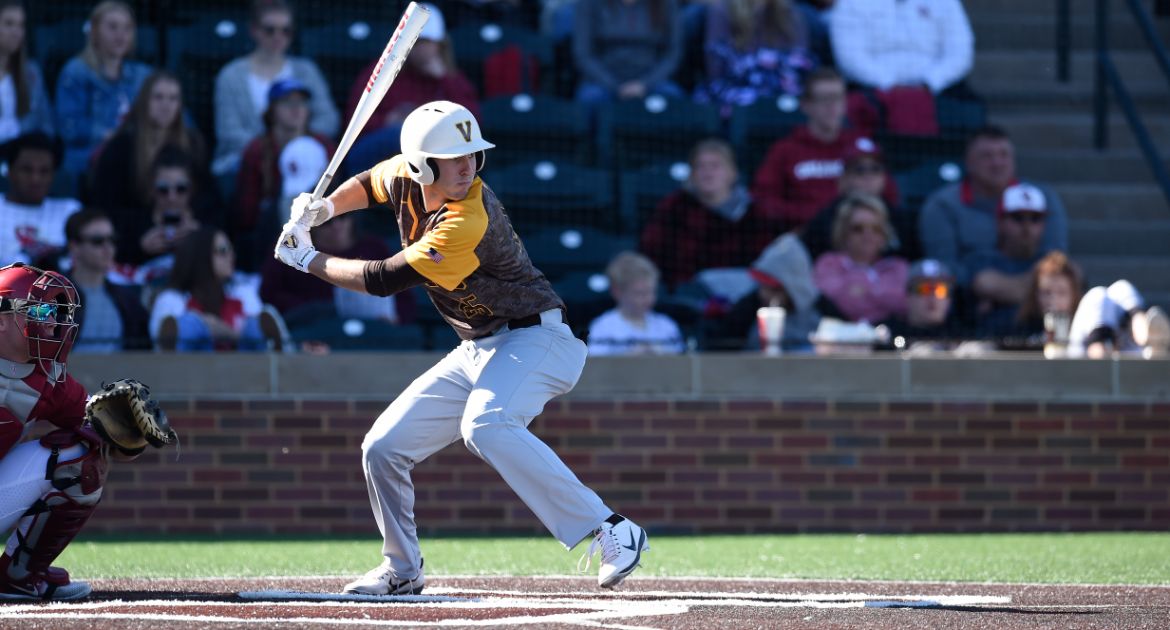 Sam Shaikin has been named the Brooks Wallace Award Watch List as one of the nation's best shortstops.

The honor puts Shaikin in elite company, a group of 53 of the most talented athletes in Division I college baseball. The award honors the nation’s top shortstop and will be presented this summer. The award is named after former Texas Tech shortstop Brooks Wallace, who played for the Red Raiders from 1977-1980. Wallace died of leukemia at the age of 27.

Shaikin is hitting .298 in 34 games and leads the Crusaders in both home runs (6) and RBIs (32). He has started every game each of the last two seasons and led Valpo in batting average at .317 a year ago.

Shaikin is one of five MVC shortstops on the list, joining Missouri State’s Jeremy Eierman, DBU’s Jimmy Glowenke, Southern Illinois’ Connor Kopach and Illinois State’s Owen Miller. The Missouri Valley Conference trails only the ACC (9) and the SEC (8) in number of players on the watch list.