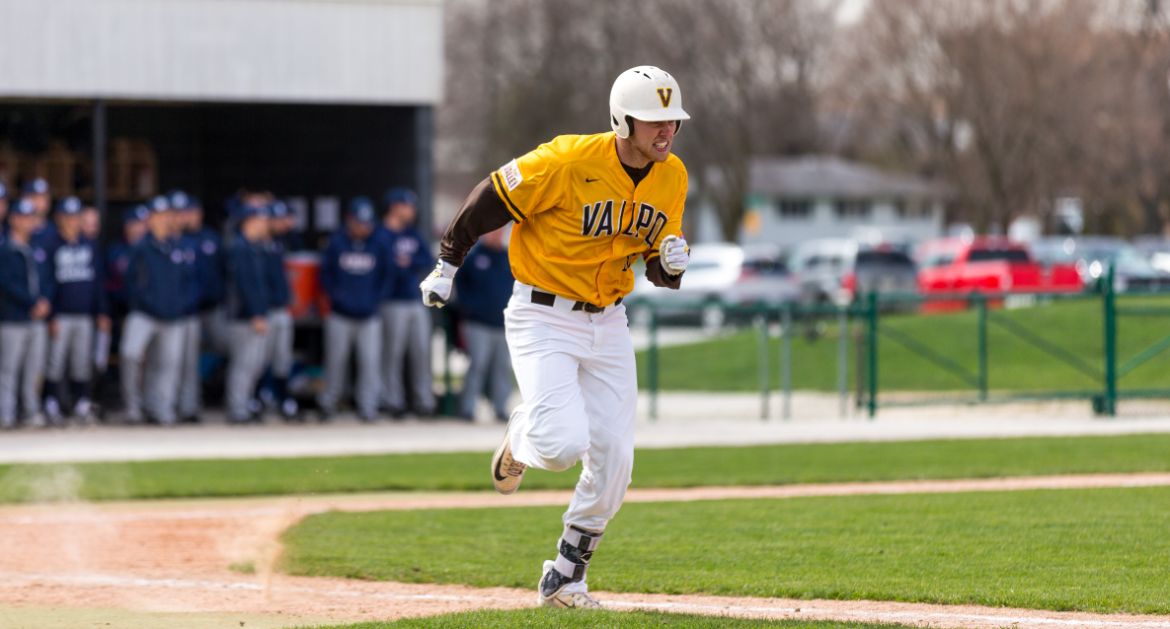 The Valparaiso University baseball team fell 8-1 in the series opener against MVC preseason favorite Dallas Baptist on Friday afternoon at Emory G. Bauer Field. The Crusaders received the bulk of their offensive production out of the six and seven spots in the lineup as Chad Jacob (Irvine, Calif. / Woodbridge) and Scott Kapers (Schererville, Ind. / Mt. Carmel) combined for five of the team’s eight hits.

The Crusaders and Patriots will do it again on Saturday in the middle game of a three-game series at Emory G. Bauer Field. The first pitch is slated for 1 p.m. as Trey Ferketic takes the mound for the Crusaders. The game will be broadcast on 95.1 FM Valparaiso with Ben Ariano doing the play-by-play.