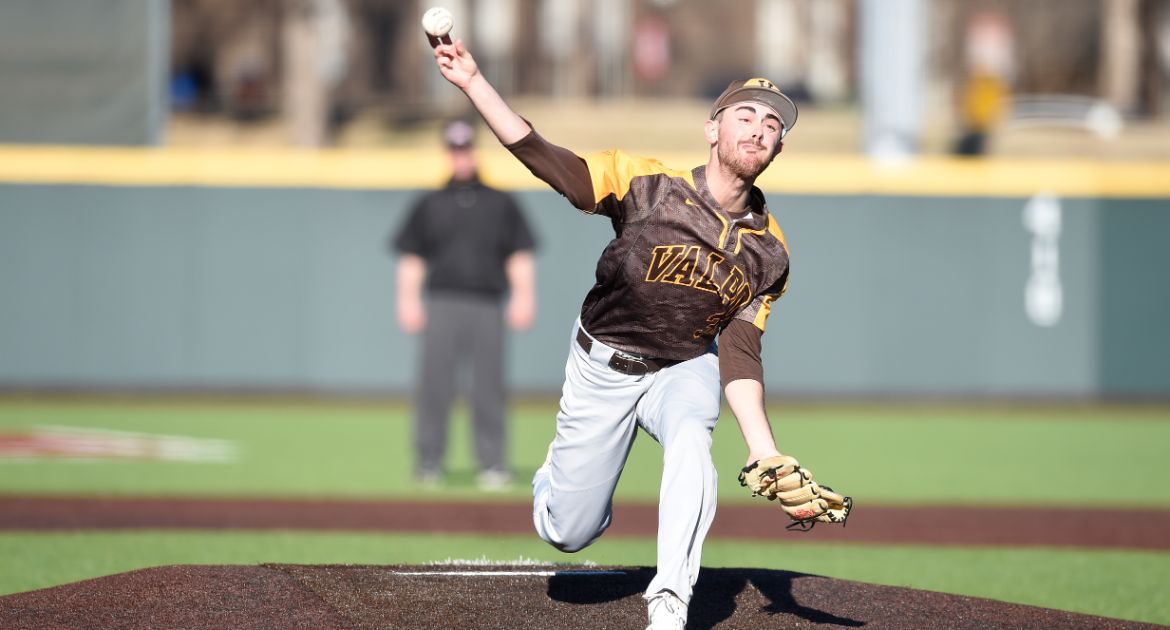 The Valparaiso University baseball team has added another name to the growing list of nationally-acclaimed programs it has defeated this season. The Crusaders topped a DBU team that entered the weekend 46th nationally in RPI in one-sided fashion, cruising to a 9-2 victory in Sunday’s series finale at Emory G. Bauer Field. The star of the day was starting pitcher Wes Gordon (Gurnee, Ill. / Warren [Lake County]), who turned in a complete-game masterpiece against a formidable offensive club.

The Crusaders will be back in action on Tuesday at 3 p.m. as they visit Northern Illinois. Live video and stats will be available.