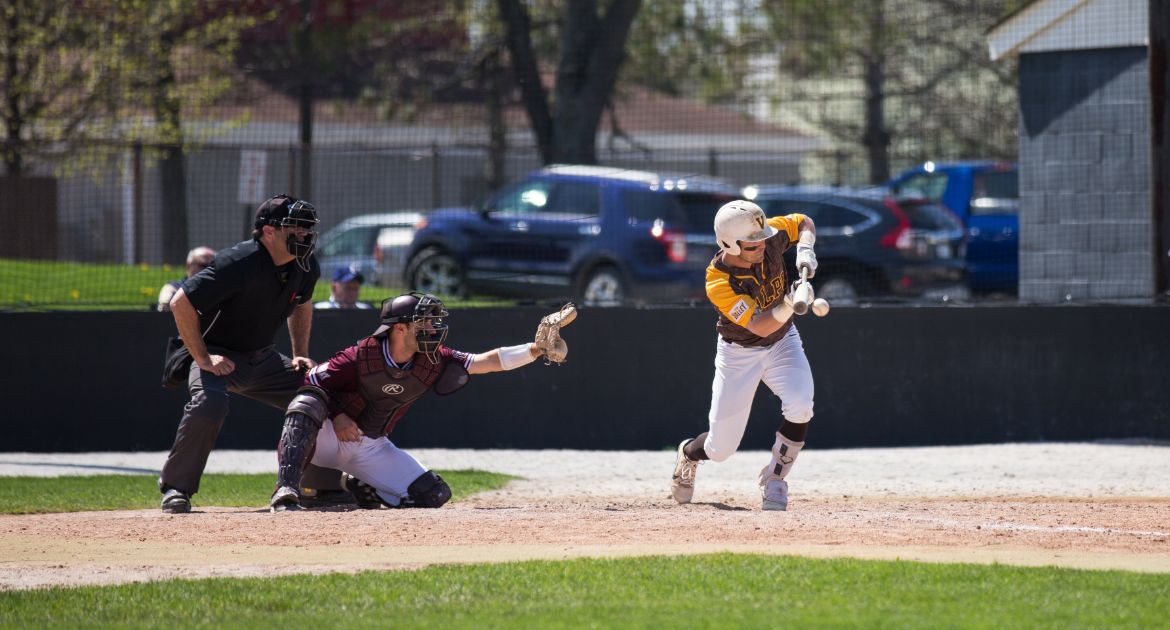 Jayden Eggimann reached in all four plate appearances on Sunday.
Missouri State at Valparaiso | May 06, 2018

The Crusaders will be back in action on Tuesday as they visit Western Michigan at 2 p.m. CT in Kalamazoo.