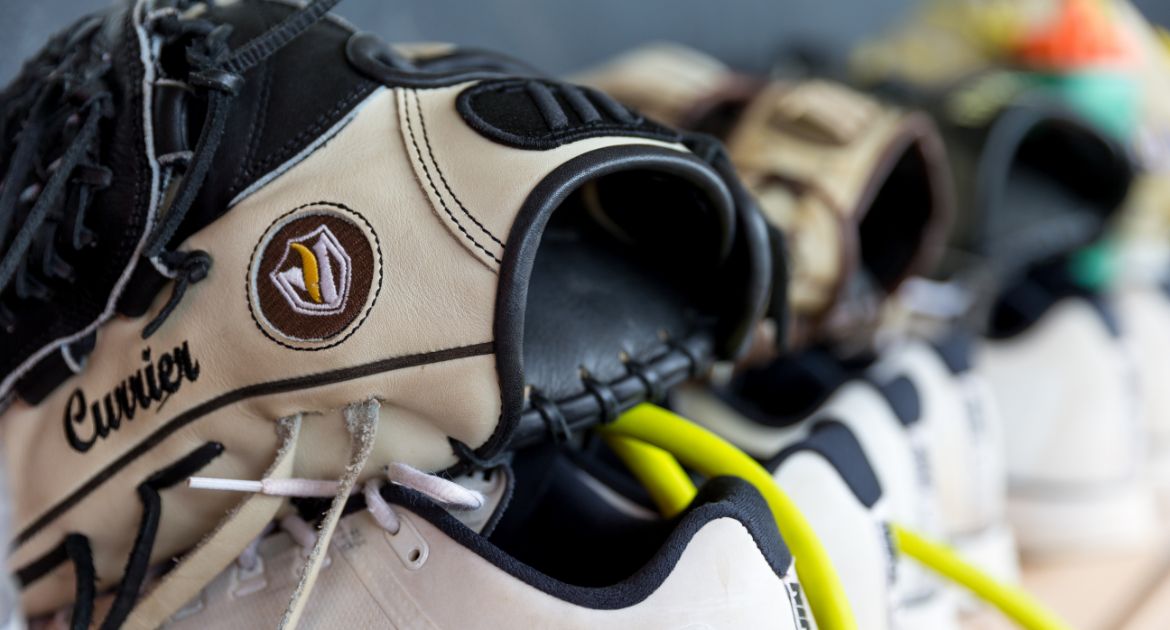 The two teams were poised to play for the second straight day after the Crusaders outdid the Broncos 18-13 on Tuesday in Kalamazoo. Wednesday’s game was already a makeup date, as it was originally scheduled for early April. The two teams have come to the conclusion that Mother Nature simply does not like the idea of Valpo hosting Western Michigan at Emory G. Bauer Field this season, so no further effort will be made to reschedule this nonconference contest.

Valpo will be back on the diamond on Friday night at Illinois State for a game that begins at 6 p.m. CT. All three games this weekend between the Crusaders and Redbirds will have a radio broadcast available, while Sunday’s series finale will air on The Valley on ESPN3.