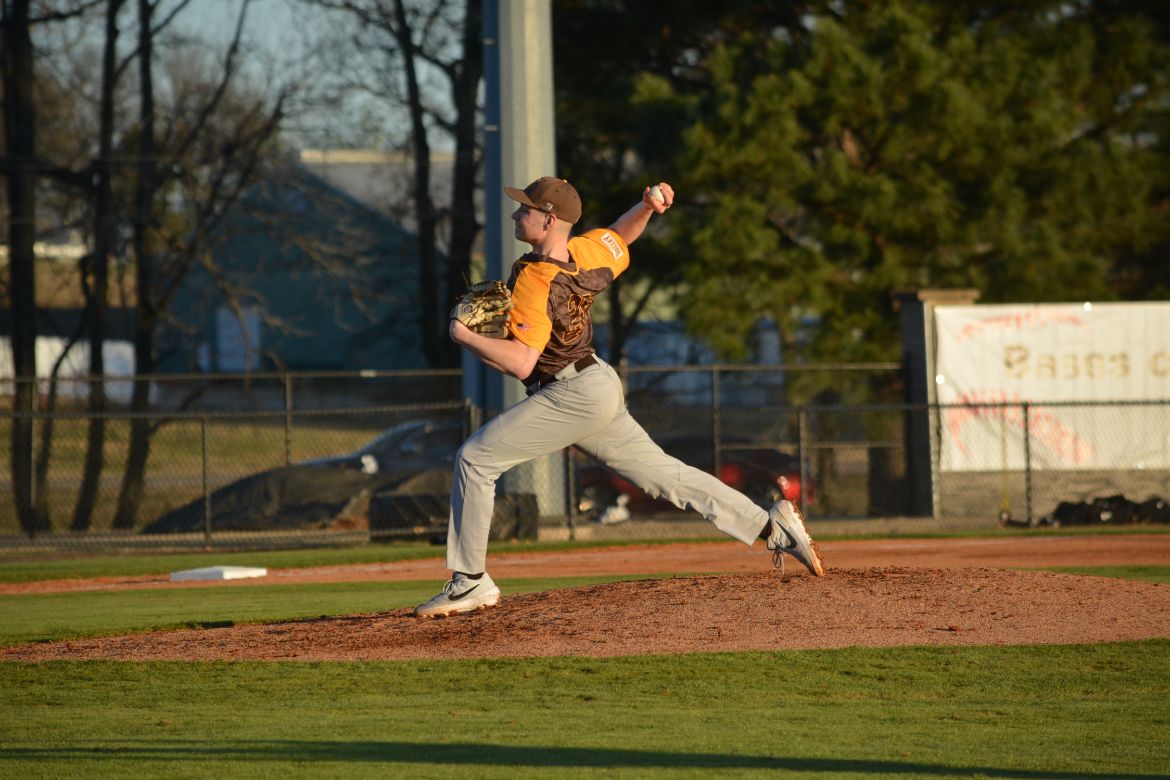 The Valparaiso University baseball team fell in both games of Saturday’s doubleheader at UNCW, falling 10-8 in the opener and 4-3 in the nightcap. Brent Jones (Ankeny, Iowa / Akeny Centennial [Iowa Central]) racked up two hits in each game to lead the offense, while Jon Tieman (Crystal Lake, Ill. / Prairie Ridge) turned in a quality start but received no decision in Game 2.

The series concludes on Sunday with an 11 a.m. CT / noon ET first pitch. Links to live video, audio and stats are available on ValpoAthletics.com.